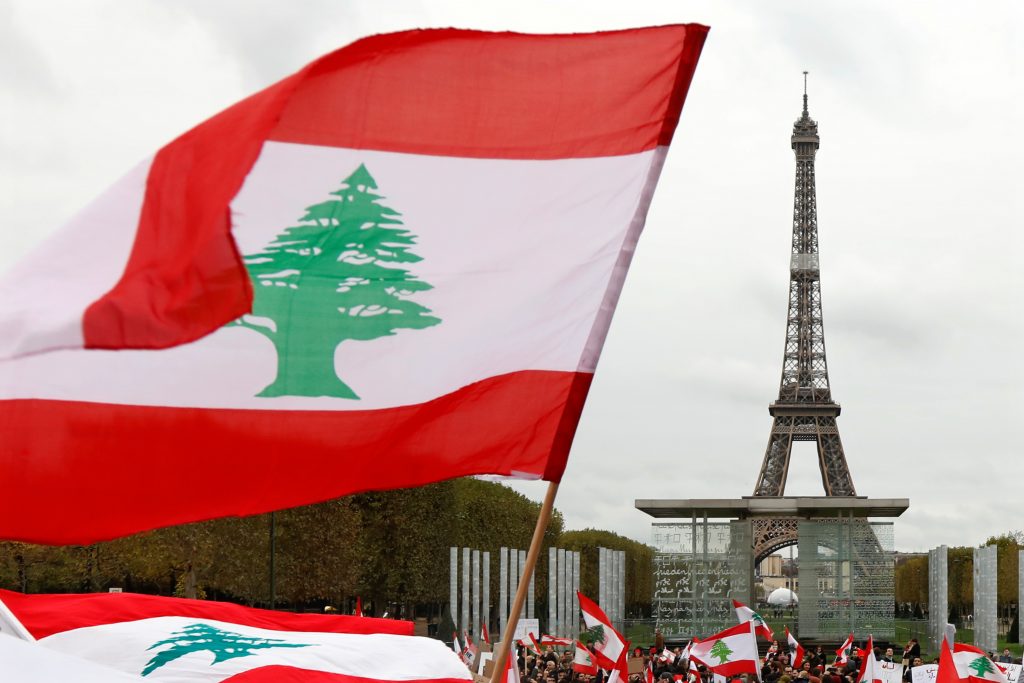 The Naharayim park was established 25 years ago as a symbol of the landmark peace agreement between Israel and Jordan. Now, as the two countries mark a quarter century of official relations, the park and its “Island of Peace” are being shuttered.

It is a fitting reflection of the Israeli-Jordanian relationship — one that began with great promise, but which has been plagued by mistrust, disappointment and missed opportunities. While the peace agreement remains intact, there is a sense on both sides that it should have delivered much bigger dividends.

“I am not certain that we gave it our full attention,” said retired High Court Justice Elyakim Rubinstein, who was Israel’s chief negotiator for the peace deal.

Speaking on Israeli public radio, Rubinstein said there were things Israel could do “to lend a better atmosphere” and suggested Israel show more “respect” for its eastern neighbor. He declined to elaborate.

It is a far cry from the heady times of the peace agreement, signed at an emotional ceremony on Oct. 26, 1994, attended by Israel’s then-prime minister, Yitzhak Rabin, the late King Hussein and President Bill Clinton.

Following up on a historic interim peace deal between Israel and the Palestinians a year earlier, all three leaders delivered moving speeches promising warm relations and a better future.

“This is our gift to our peoples and the generations to come,” said Hussein, who died in 1999. “It will not be simply a piece of paper ratified by those responsible, blessed by the world. It will be real, as we open our hearts and minds to each other.”

The deal has brought Israel much-needed quiet and a valuable partner along its longest border, while buttressing Jordan’s position as a crucial ally of the West in one of the world’s most volatile areas.

The two countries maintain close, covert security relations. Israel, a world leader in desalination, provides large quantities of water to Jordan, one of the driest countries on earth, and has agreed to sell natural gas to Jordan as well.

But the warm relations envisioned at that signing ceremony remain elusive, and in Jordan there is little public support for the agreement.

Jordan has a long list of complaints — beginning with the deep freeze in the Israeli-Palestinian peace process.

Jordan also remains bitter over a 2017 incident in which an Israeli guard at the Israeli Embassy in Amman shot and killed two Jordanians, saying one had tried to attack him with a screwdriver.

More recently, Netanyahu angered Jordan by vowing to annex the Jordan Valley — a strategic area along the Jordanian border.

“There is no real social and popular peace between Jordan and Israel,” said Amer Sabaileh, an independent Jordanian analyst.

He said Jordan needs “more understanding from the Israeli side” and that Israel’s approach to various issues has “put Jordan in a very difficult situation.”

But he listed a long line of successes, including the water and energy cooperation, Jordan’s use of Israel’s Haifa port and an expanding program that allows hundreds of Jordanians to enter Israeli border towns to work.

Describing Jordan as a “strategic partner” and gateway to the broader Arab world, Weissbrod said: “We must try to make the utmost effort to ensure the stability and success of Jordan.”

Yet he also said there is more that Jordanian leaders could do, particularly in terms of building support among the Jordanian public.

“They can’t hide the degree of the relationship, and there are achievements to talk about,” he said.

Jordanian officials did not respond to a request for comment.

Against this backdrop, Jordan last year announced that it was ending a special lease agreement under the 1994 treaty that returned two farming areas — Naharayim and Tzofar — to Jordanian sovereignty while allowing Israel continued use of the lands. Without Jordanian objections, the leases for the areas, known in Arabic as Baqura and Ghamr, would have automatically renewed.

Naharayim, located along the Jordan River in northern Israel, has become a popular tourist site. It includes a small park and picnic area, the ruins of a historic power station and the “Island of Peace,” where Israelis can briefly enter Jordanian territory without having to show their passports.

“We regard this place as part of a normalization and relationship with our neighbors from the other side of the border,” said Idan Grinbaum, head of the local regional council. He said he has sent a letter to Abdullah asking the king to reconsider but has not heard back.

The site has a painful history. In 1997, a Jordanian soldier opened fire at an Israeli crowd, killing seven schoolgirls on a class trip. After the shooting, King Hussein traveled to Israel to ask forgiveness from the girls’ families.

With the site set to revert to full Jordanian control in early November, Grinbaum said he still hopes that leaders can find a way to preserve Naharayim as a symbol of peace.

“We still think that joint projects can happen here for both countries, for the benefit of citizens in both countries,” he said. “Unfortunately, in reality things are not that simple.”