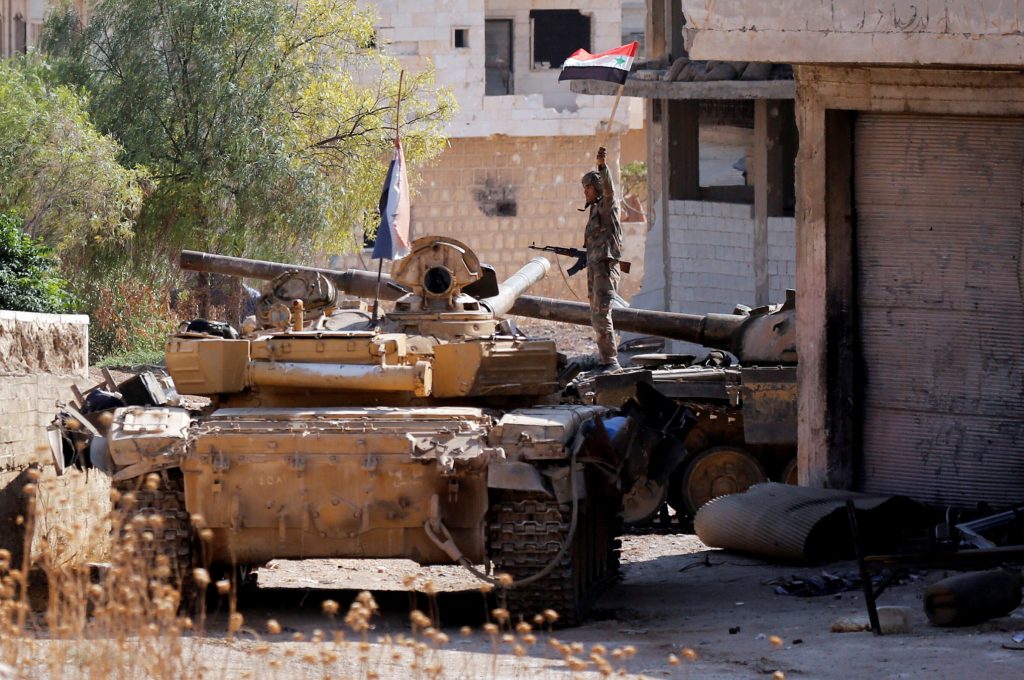 Iraqi state media aired on Sunday footage of what it said was a U.S. raid in Syria that reportedly killed Islamic State leader Abu Bakr al-Baghdadi.

Daytime footage showed a crater in the ground and what appeared to be the aftermath of a raid, with torn, blood-stained clothes on the ground. It also showed nighttime footage of an explosion.

Islamic State leader Abu Bakr al-Baghdadi is believed to have been killed in a U.S. military operation in Syria, sources in Syria, Iraq and Iran said on Sunday, as President Donald Trump prepared to make a “major statement” at the White House.

A U.S. official, speaking on condition of anonymity, told Reuters that Baghdadi was targeted in the overnight raid but was unable to say whether the operation was successful.

Two Iraqi security sources and two Iranian officials said they had received confirmation from inside Syria that Baghdadi had been killed.