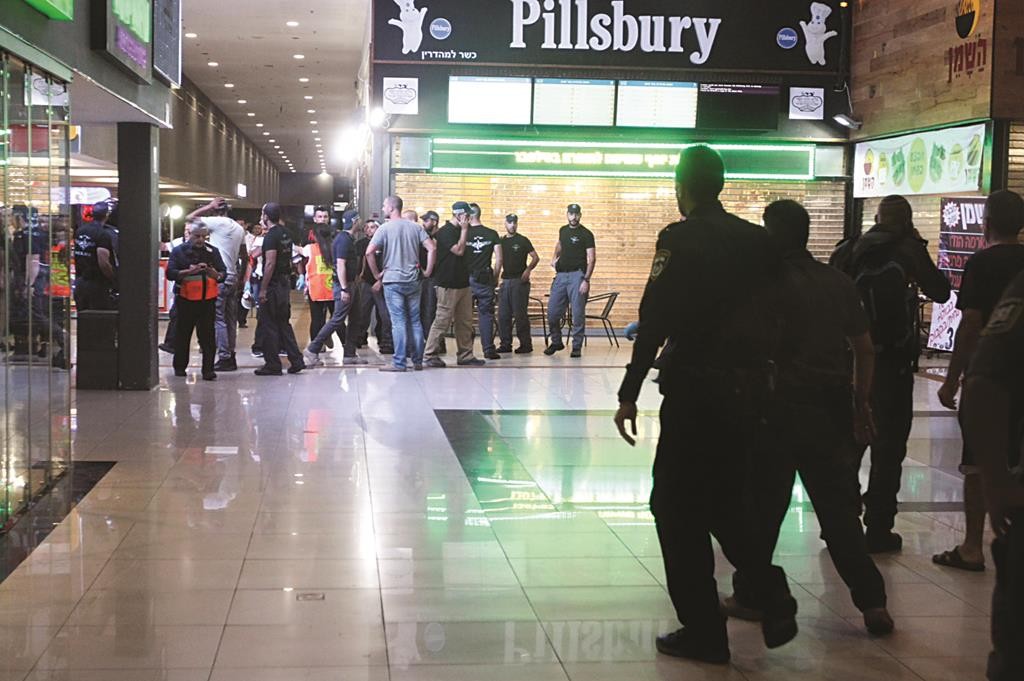 In a rare decision, the Defense Ministry has recognized as a victim of a terror attack an individual who was in communication with a soldier who was actually injured in an attack. The mother of a soldier who was badly injured in a terror attack at the Be’er Sheva Central Bus Station three years ago was talking to her son at the moment the attack occurred – and her harrowing experience on the phone prompted the Ministry to make its decision.

The Ministry originally rejected the claim by the mother for recognition as a terror victim, and she filed an appeal, via an attorney. The mother had been on the phone at home, speaking with her soldier son when the attack occurred. After the explosion the line remained open, with the mother hearing the explosion and the subsequent screams of victims and bystanders. The son was badly injured in the leg, and managed to tell his mother that he was afraid he was going to die before passing out.

When that happened, the line was still open, and rescue personnel arrived to take the soldier to the hospital. Hearing the shouts of the mother on the phone, one of the rescue workers picked it up and tried to calm the mother down, telling her that her son was still alive and that he was being taken to the hospital.

B’chasdei Shamayim the son recovered, although he still bears the mark of the serious injury he received. The mother has since suffered from depression, and has been diagnosed as suffering from post-traumatic stress disorder (PSTD). The fact that the mother was on the phone and virtually experienced the attack was enough to attribute that diagnosis to the attack, as required for Ministry recognition as a terror victim, her attorney said.

As a result of the decision, the woman is now eligible for a series of treatments at hospitals to help with her condition, as well as a stipend.