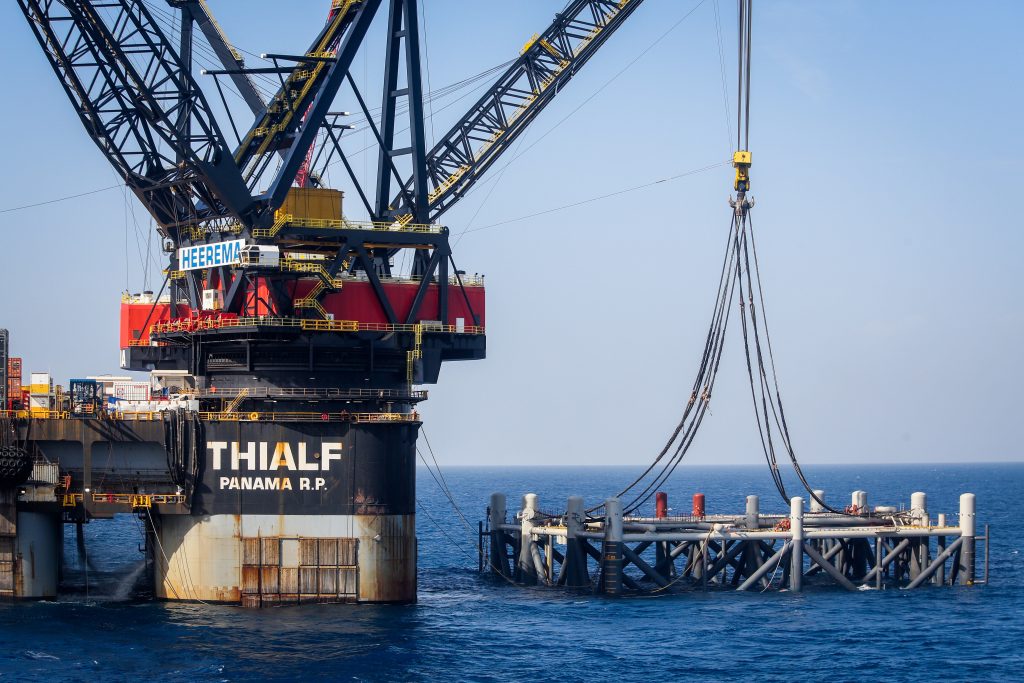 Opponents of plans to locate natural gas rigs near Israeli population centers along the northern coast have received backing from a newly released study that found previous environmental impact assessments to underestimate the dangers, The Times of Israel reported.

Findings published by an independent research team in the Environmental Impact Assessment Review charge that the impact assessments carried out for the Leviathan natural gas platform by Noble Energy “grossly underestimate” the scale of pollution that can be expected. They also accused the commercial analysis of relying on “overly simplistic” models and urge that the work should be redone more professionally.

The report confirms the contentions of citizens’ groups, local authorities and environmental NGOs that the gas platforms will imperil coastal communities. The platforms are set to begin operations by the end of this year 6 miles north of Caesarea.

The opposition, which has been fighting the gas companies and the government on the location of the rigs for several years, wants to see them moved farther out to sea, a good 75 miles offshore.

The researchers compared the company’s predicted emissions of NMVOCs — volatile organic compounds excluding methane but including carcinogenic benzene — for both the Tamar processing platform and the Leviathan rig with actual emissions from one Mediterranean, 24 UK, 17 Norwegian and two Gulf of Mexico platforms, some producing oil, some gas, and some a combination of both.

While Noble Energy predicted 30 tons of NMVOC emissions annually at Leviathan, the academics maintained that a more realistic figure would be on the order of 600 tons.

Sinaia Netanyahu, the former chief scientist at the Environmental Protection Ministry, told The Times that she found the new study’s “very disturbing.”

They reflect the “insufficient and inadequate professional capacity within the Ministry of Environmental Protection,” she said, and exposed its “limited internal ability to create original knowledge and to examine in a critical way the Environmental Impact Assessments (EIAs) submitted by certain industries.”

“Regardless of the reason, public trust is being compromised once again,” she said.