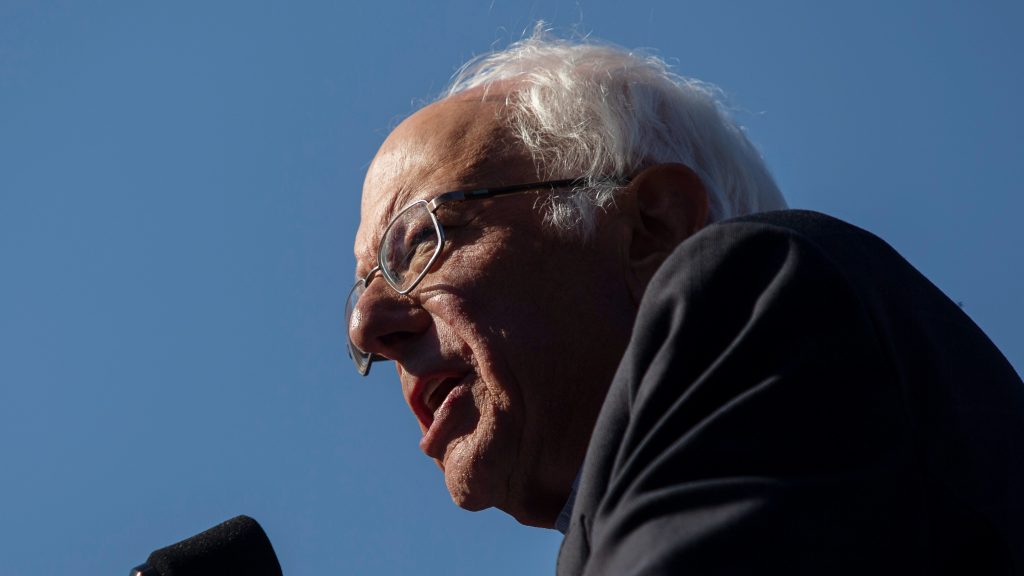 Democratic presidential candidate Bernie Sanders is planning to release his health records by the end of the year.

The White House hopeful addressed his health Thursday in Iowa ahead of his first appearance in an early voting state since suffering a heart attack earlier in the month. The 78-year-old Vermont senator has repeatedly promised to release his health records at some point, but he outlined a likely timeline in an interview with The Associated Press.

“I want to make it comprehensive,” Sanders said in explaining the delay. “The answer is I will, probably by the end of the year.”

Campaign manager Faiz Shakir later said more definitively that Sanders does plan to release the records by the end of December. He expects the statement from Sanders’ physician to show Sanders has made a “full recovery” from the heart attack.

Sanders, a self-described democratic socialist, has maintained a place near the top of the field for much of the year, although most polls suggest he’s currently trailing establishment favorite Joe Biden and progressive rival Elizabeth Warren.

He returned to Iowa Thursday for a two-day swing that features at least five public campaign appearances, several media interviews and a handful of private meetings with local officials as he works to convince voters that he’s physically capable of defeating Trump in 2020.

Sanders suggested there wouldn’t anything new to see in the health records once he releases them.

He noted that he released such information during his 2016 campaign as well.

“Nothing much has changed except that I had a heart attack, and I look forward to a full recovery there,” Sanders told the AP. “So, I don’t think it’ll be all too revelatory.”