National Californians Hit With Second Round of Sweeping Blackouts
National 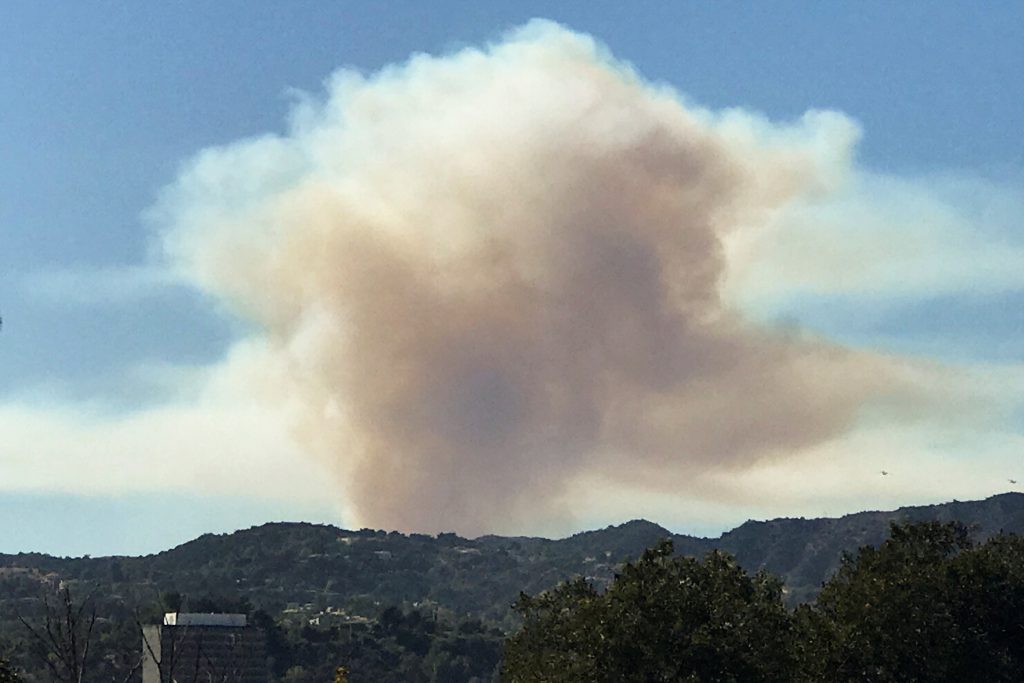 Pacific Gas & Electric Co. on Wednesday began rolling blackouts stretching from the Sierra foothills in the northeast to portions of the San Francisco Bay Area. A couple of counties kept their power until after midnight.

The blackouts impact a half-million people — or nearly 180,000 customers — in 15 counties, and PG&E warned that a second round of outages could occur over the weekend when winds return to the region.

In the south, where hot, dry Santa Ana winds were expected to hit Thursday, Southern California Edison warned that it might black out about 308,000 customers — perhaps 750,000 people — depending on the forecast.

The utilities have said the precautionary blackouts are designed to keep winds that could gust to 60 mph (97 kph) or more from knocking branches into power lines or toppling them, sparking wildfires.

Electrical equipment was blamed for setting several fires in recent years that killed scores of people and burned thousands of homes.

The latest outage comes two weeks after PG&E shut down the power for several days to about 2 million people in northern and central California.

The current outages will last about 48 hours, the utility said. But its seven-day forecast shows a likelihood of another planned blackout across a much larger area. The timing wasn’t clear but it could start as early as Saturday, when even heavier winds are expected to move through.

“This could be the strongest wind event of the season, unfortunately,” PG&E meteorologist Scott Strenfel said.

Strenfel called the current wind event a “California-wide phenomenon.” Conditions should begin easing in the northern part of the state around midday Thursday, when crews will begin inspecting lines to make sure they’re safe to re-energize.

That’s when Santa Ana winds were expected to begin whipping up in the south.

Mandatory evacuations were prompted east of Geyserville after a wildfire sparked in northeastern Sonoma County along the Lake County line late Wednesday.

The Press Democrat reports that according to dispatch reports, the Kincade fire spread to about 1,000 acres by 11 p.m.

Cal Fire spokesman Will Powers said the blaze near the Geysers area was burning at a “dangerous rate.”

Sonoma County Supervisor James Gore said PG&E was better this time about getting information to people who would be affected, but he was still astonished by the need to resort to large-scale blackouts.

“I am a big believer in shutdowns to prevent fires. But the thing that erodes public trust is when it doesn’t make sense,” he said. “You say, ‘…I know if we can put a man on the moon … we can manage a (power) grid.'”