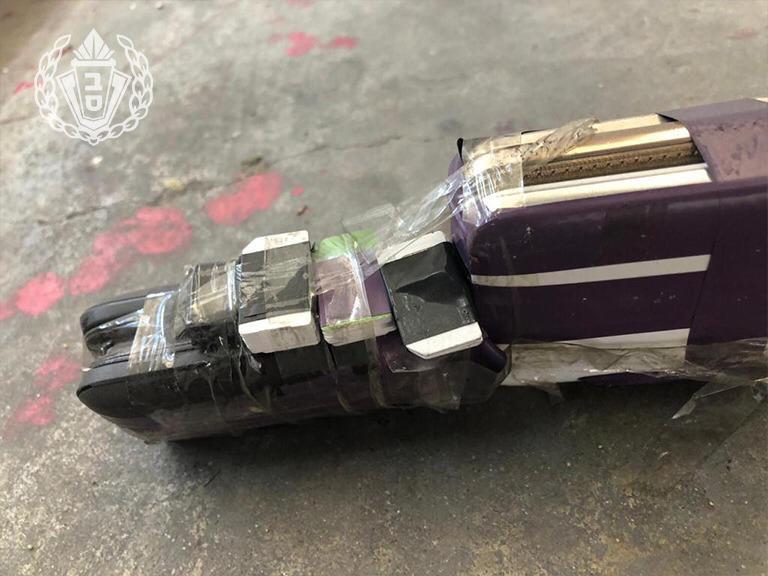 The Israel Prison Service announced on Thursday that it had foiled yet another attempt at smuggling cellphones to Palestinian terrorists doing time in Israeli prisons. Authorities thwarted an attempt to smuggle cell phones and dozens of SIM cards in a civilian food truck to security prisoners at the Ketziot prison.

The truck driver was detained for questioning by police.