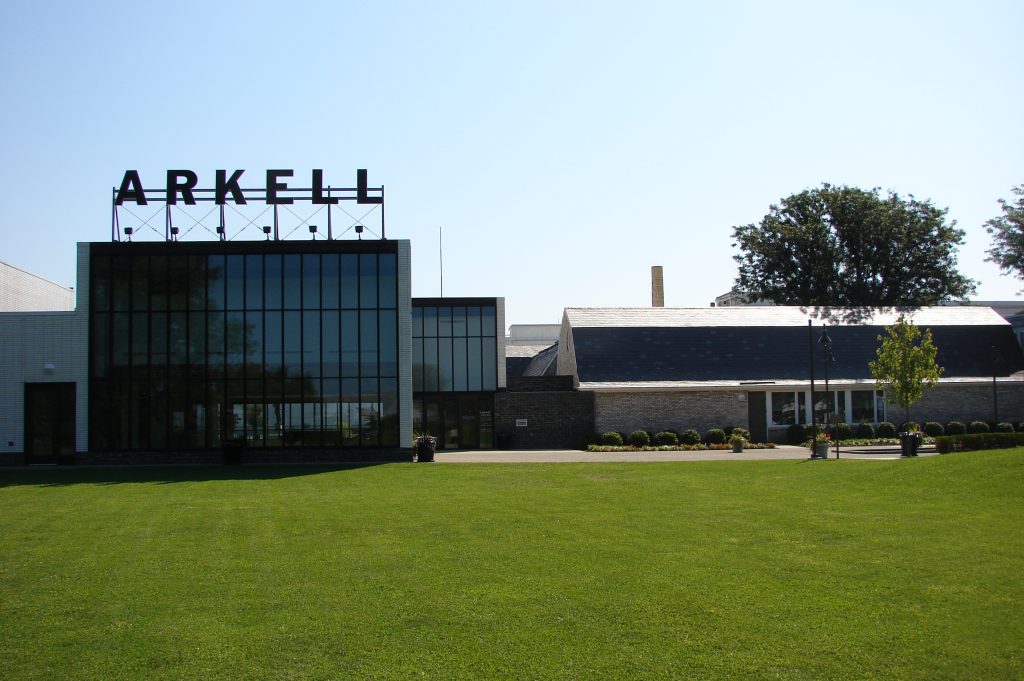 A painting seized by the Nazis from a Jewish family in 1933 has been recovered from a museum in upstate New York by the FBI.

The work, “Winter” by American artist Gari Melchers, was part of the collection at the Arkell Museum in Canajoharie until Sept. 10, according to federal court documents. The recovery is part of an international effort to find artwork that was stolen after the Nazis’ ascension to power.

German publisher and philanthropist Rudolf Mosse first acquired the painting from the Great Berlin Art Exhibition in 1900. The Nazi government seized control of the family’s art collection after Mosse’s family members fled Germany in 1933. The Nazis had persecuted the family because they were Jewish and because of their affiliations with Berliner Tageblatt, a newspaper critical of the party, according to court documents.

Bartlett Arkell, the first president of the Beech-Nut Packing Company, bought the painting from a New York City gallery in 1934 for his personal collection and it later became part of the collection at the museum 50 miles northwest of Albany that bears his name.

Suzan D. Friedlander, the museum’s executive director and chief curator, said in an emailed statement that the museum “was of course very upset to learn the history of the painting’s seizure from the Mosse family by the Nazis in 1933.” The museum waived all rights to the painting, which is also known as “Skaters” or “Snow.”

The painting will remain at the FBI’s Albany office until it is reunited with the Mosse family.