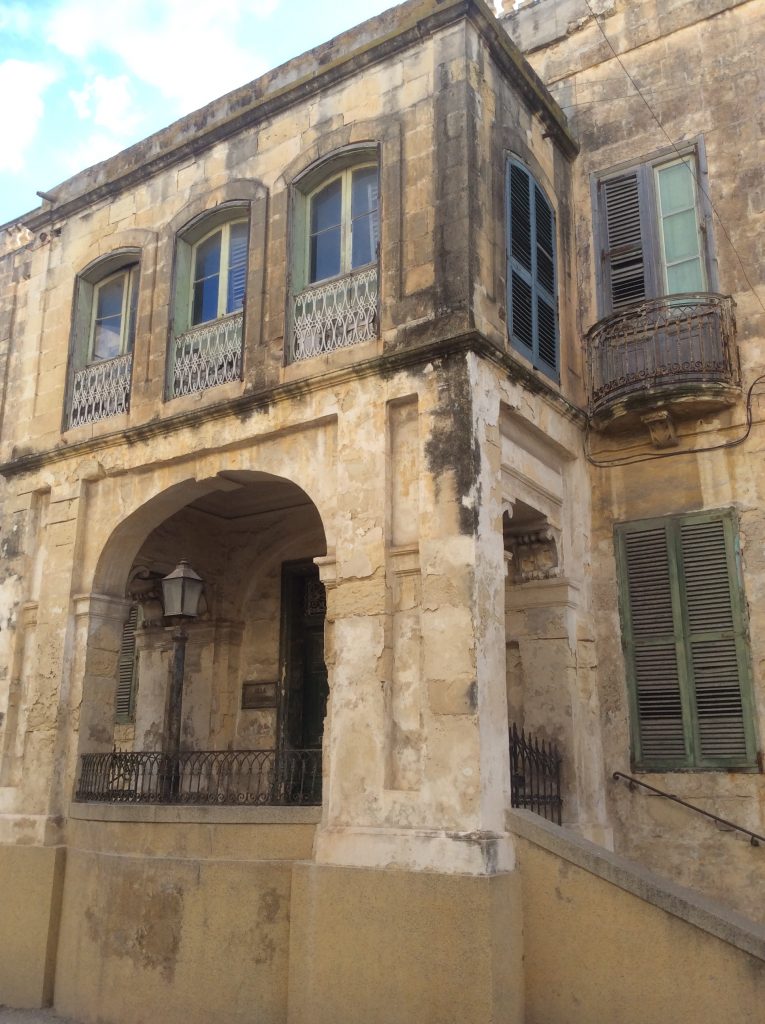 The Maltese government has bought the only property outside Britain that Queen Elizabeth once called home, with plans to make it into a tourist attraction.

Villa Guardamangia was the queen’s home in the first years of her marriage, before she became queen, when her husband, the Duke of Edinburgh, served as a Royal Navy officer in Malta between 1949 and 1951.

Prime Minister Joseph Muscat announced the purchase of the property – 2 miles (3 km) from Malta’s capital – in Parliament late on Tuesday, saying it would be restored and turned into a tourist attraction.

The villa has been in a state of disrepair and most of its contents have been sold. Its owners, a private family, had offered it for sale earlier this year for 6.5 million euros. Muscat did not disclose the final purchase price.

The queen has said that the time she spent living in the villa was among the happiest in her life.

The queen was driven past the villa during a visit to Malta in 1992 and  was presented with a painting of the building when she was in Malta again in 2015.

Villa Guardamangia, which has a large terrace and garden, was built in 1900 on top of a hill overlooking Malta’s second harbor of Marsamxett.