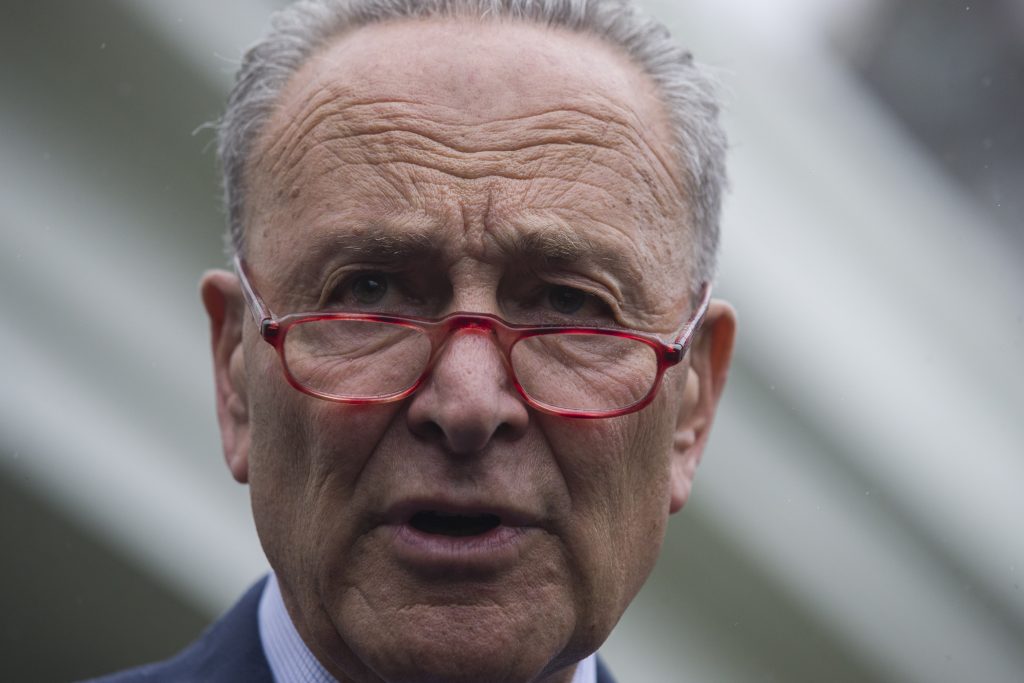 Senate Democrats are attempting to repeal an IRS regulation that is designed to keep people from exceeding the $10,000 limit on state and local tax deductions.

Democrats will force a vote, scheduled for Wednesday, to overturn the regulation through the Congressional Review Act, Senate Minority Leader Chuck Schumer told The Associated Press on Tuesday.

The vote takes aim at an IRS rule from June that prohibits states from creating charitable funds that taxpayers can contribute to in exchange for a state tax credit. The workaround gave residents in some states a way to get around the limit on so-called SALT deductions. The 2017 GOP tax overhaul limited the amount of state and local taxes that taxpayers can write off.

The Democrats’ measure would use what has been a rarely successful legislative tool to overturn a regulation. The Congressional Review Act gave Congress the ability to overturn recently issued federal rules with a simple majority of both chambers of Congress and approval of the president.

“I think we are very, very close,” Schumer said.

He said Americans living in suburban neighborhoods in high-tax states, like New York and California, are already paying some of the highest property and school taxes in the nation and “for the federal government to then penalize them is so unfair.”

“The devastation in New York is very, very bad,” Schumer said, adding that it is also affecting “many Republican states.”