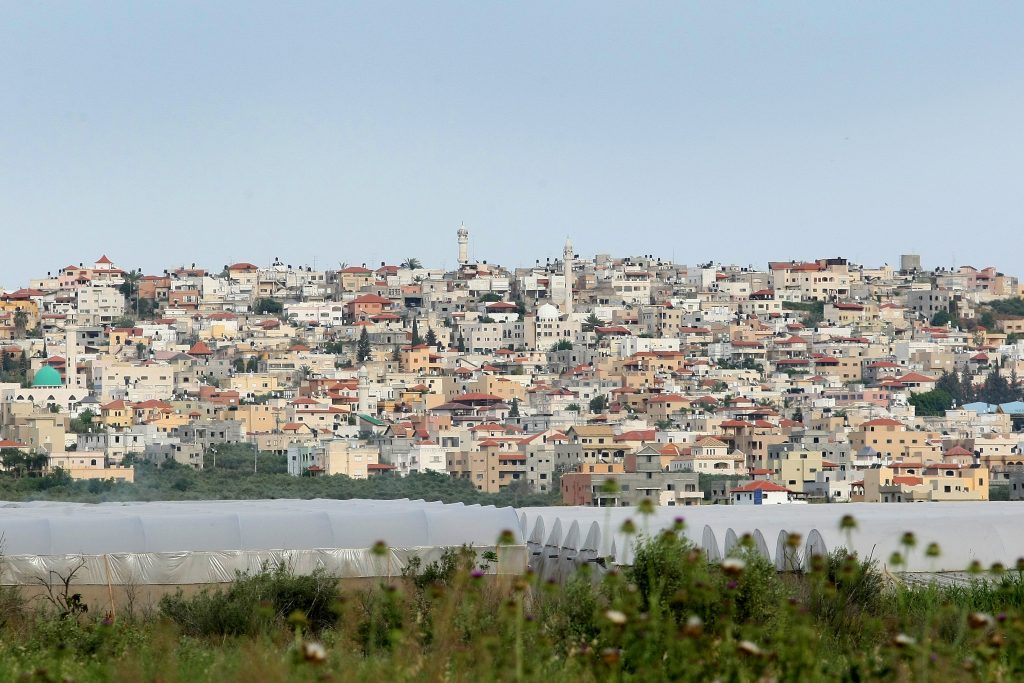 A Tel Aviv court has rejected appeals by the Palestinian Authority that it be excused from paying reparations to the family of an Israeli who was murdered by a PA-trained terrorist. As a result of the decision, the state will continue to deduct money from funds that are supposed to be forwarded to the PA in order to satisfy the judgement imposed in previous court decisions.

The case revolves around the murder of Amos (Amit) Mantin, a 31-year-old Hadera resident who was murdered by a then-15 year old Arab in the Galilee town of Baka al-Garbiyeh in 2003. Mantin was a Bezeq employee who had gone to the town to repair a downed phone line. The terrorist approached the vehicle Mantin and his crew were riding in, opened fire and fled. Mantin was critically injured and died of his wounds. The gunman, who was shot and wounded by a Bezeq security guard, was detained by security forces who arrived at the scene shortly after the attack. The Fatah al-Aqsa Martyrs Brigades claimed responsibility for the attack.

The 15 year old terrorist who killed Mantin had just weeks before “graduated” from a PA terror camp. There, Israeli courts ruled when the Mantin family sued, the young terrorist was incited to murder Israelis. As a result, the PA was found guilty of inciting the attack, and was ordered by the court to pay NIS 3 million to the Mantin family.

The case has been working its way through the courts for more than a decade. In 2013, the Tel Aviv District Court ordered a judgment against the PA for NIS 1.9 million. The family appealed the verdict, saying that it did not sufficiently take into account the PA’s role in inciting the attack, with the original verdict placing the onus of responsibility on the murderer. High Court judges agreed with the appeal, saying that the terrorist, who had undergone training for skills used in the attack at official PA-sponsored summer camps, was a direct agent of the Authority in this context.

“Fifty days of training and incitement brought the terrorist to commit this murder, targeting Jews just ten days after the camp ended,” Justice Noam Solberg wrote in the decision. “Giving the message to a camper that we expect you to use your skills productively makes it clear that the attack and murder was not just coincidental to the camp experience, but the desired end result of the organizers of the camp.”

In rejecting the PA’s appeal, the court said that the judgement would stand – as would the method of paying it off. “It is unreasonable for a court to order reparations for those who suffered damages but would not enable the judgement to be enforced,” the court said.

Bezeq, the company Mantin worked for, was also ordered to pay NIS 600,000 to the family. The company was lax in providing security to its workers during a period of serious tension – the midst of the second intifada, the family claimed.