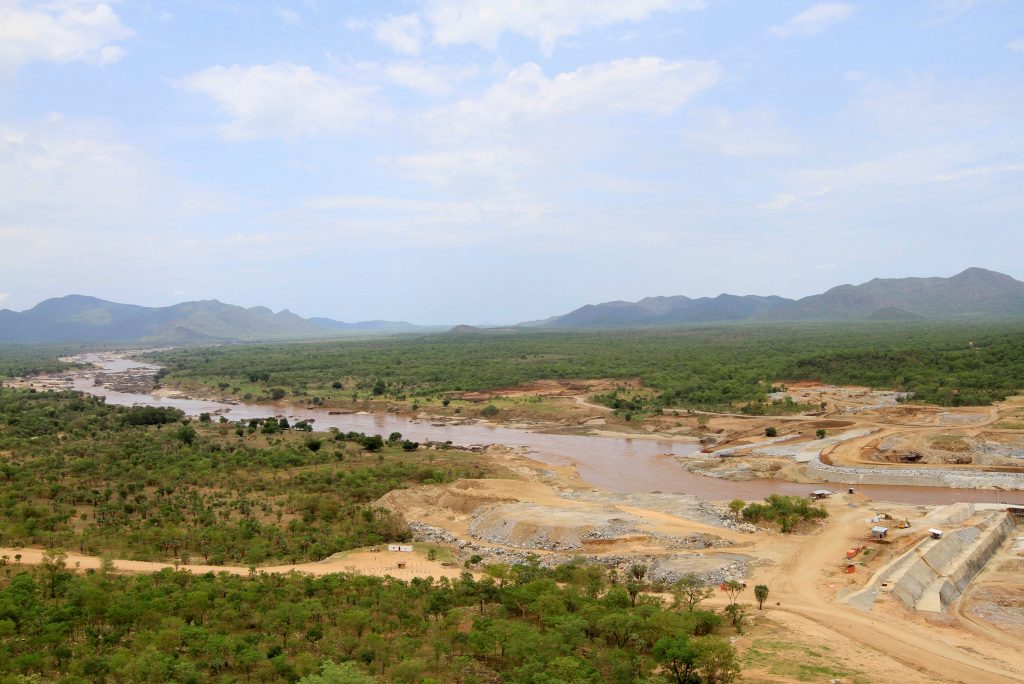 Egypt said on Tuesday it had accepted a U.S. invitation to a meeting of foreign ministers over a project for a giant hydropower dam on Ethiopia’s Blue Nile that is causing an escalating spat between the two African countries.

The meeting of foreign ministers of Egypt, Ethiopia and Sudan, the three nations directly affected by the project, will be held in Washington, Egypt’s foreign ministry said, without stating a date or if the others nations had agreed.

“Egypt has received an invitation from the U.S. administration,” the ministry said in a statement, adding, “an invitation that Egypt immediately accepted.”

Egypt is worried that the Grand Ethiopian Renaissance Dam (GERD), under construction near Ethiopia’s border with Sudan, will restrict supplies of already scarce Nile waters on which it is almost entirely dependent.

After years of three-way talks with Ethiopia and Sudan, it says it has exhausted efforts to reach a pact on conditions for operating the dam and filling the reservoir behind.

Ethiopia says the dam is crucial to its economic development and has denied that the talks between the three are stalled, accusing Egypt of trying to sidestep the process.

Ethiopia will not be stopped from building the dam, Prime Minister Abiy Ahmed said on Tuesday.

Abiy, who won the Nobel prize this month for his peacemaking efforts with longtime enemy Eritrea, also raised the prospect of conflict over the dam, saying, “If we are going to war…we can deploy many millions. But war is not a solution.”

Egypt criticised the comments as “unacceptable”.

Egyptian President Abdel Fattah al-Sisi is expected to meet Abiy during a Russia-Africa summit this week. Egypt has suggested bringing in an outside party, possibly the World Bank or the United States, to mediate the dispute.

Ethiopia has previously rejected bringing in a mediator.