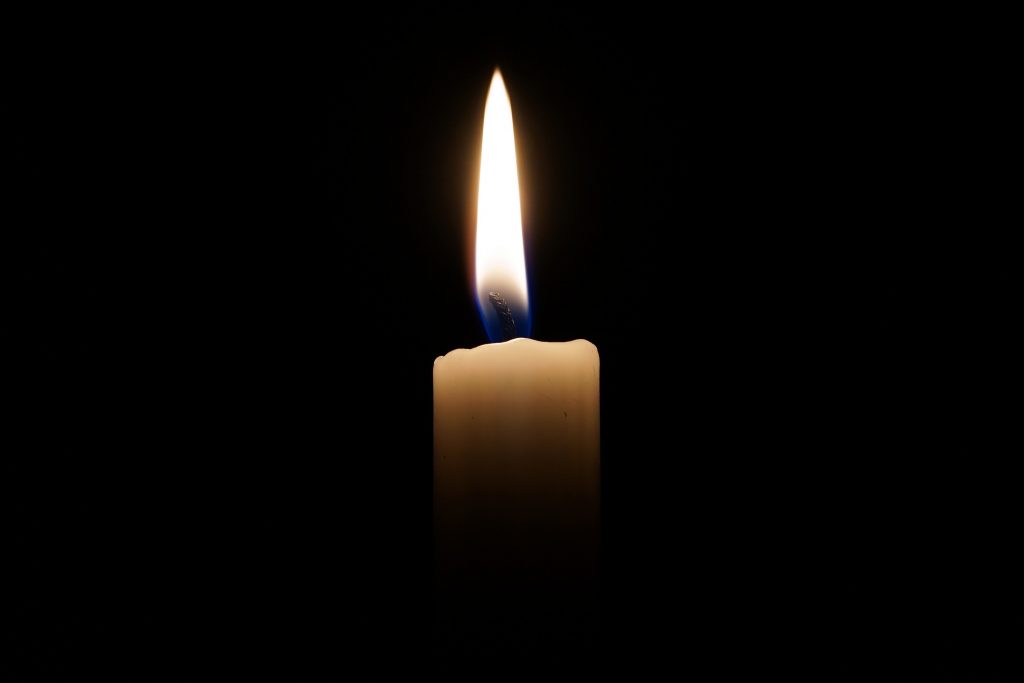 A child visiting from Eretz Yisroel  was niftar after a boat overturned on the Hudson River north of New York City.

8-year-old Yosef Goldman z’l was  with six other children and his father driving the motorboat on a Chol Hamoed trip. On Erev Shabbos early afternoon, the boat flipped in choppy waters off Haverstraw, about 30 miles north of New York City. Four boys and two girls — all under 12 — managed to cling on to the floating vessel with the man, but Yosef was missing. Divers found him below the overturned boat. He was declared dead at a hospital.

The levayeh was Friday late afternoon with kevurah in New Square.