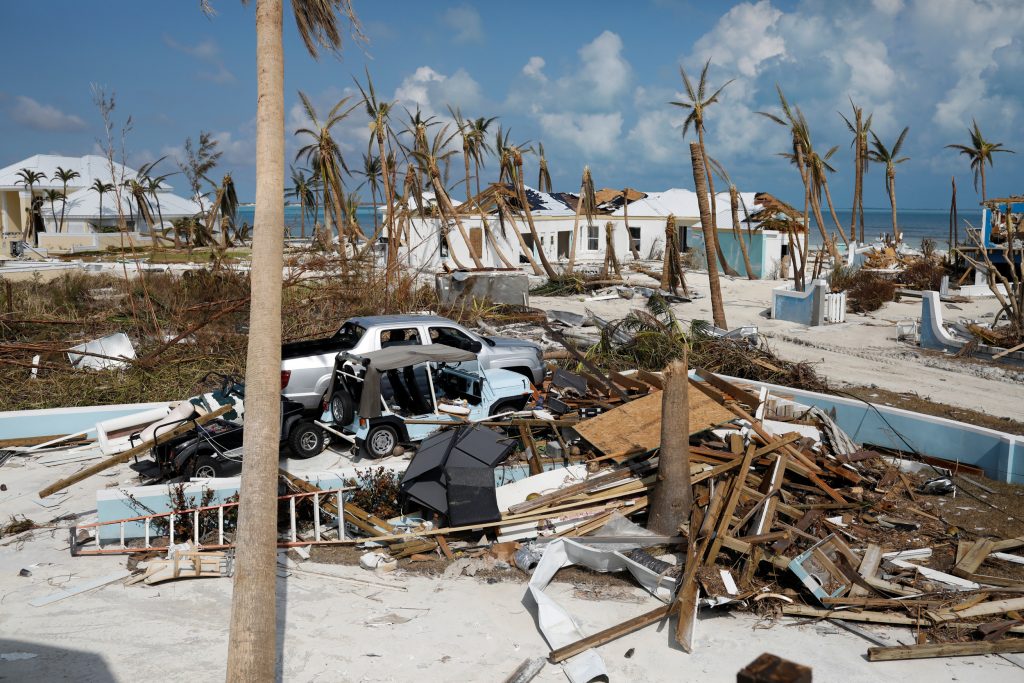 Teva Naot, the Israeli manufacturer of sandals and shoes, in recent weeks sent 600 pairs of shoes and sandals to the Bahamas, as the island chain attempts to recover from a recent devastating hurricane. The donation is worth about NIS 400,000, Maariv reported, and was arranged via the company’s U.S. sales office.

Hurricane Dorian hit the Bahamas hard at the beginning of September, roiling the islands with wind speeds of up to and over 180 miles per hour. It was recorded as the second strongest Atlantic hurricane ever. Six weeks after the storm, conditions were still difficult in many areas, although in some the cleanup was nearing an end. Schools reopened only on October 15, relief officials said. The death toll in the islands from the storm is officially 56, while some 70,000 people were left homeless.

Steve Lax, the CEO of Teva Naot, told Maariv that the donation was made in the context of the company’s commitment to community activism. “We decided that help was needed and we contributed our products to those suffering from the aftermath of the storm, especially those who remained homeless and without possessions,” he said.