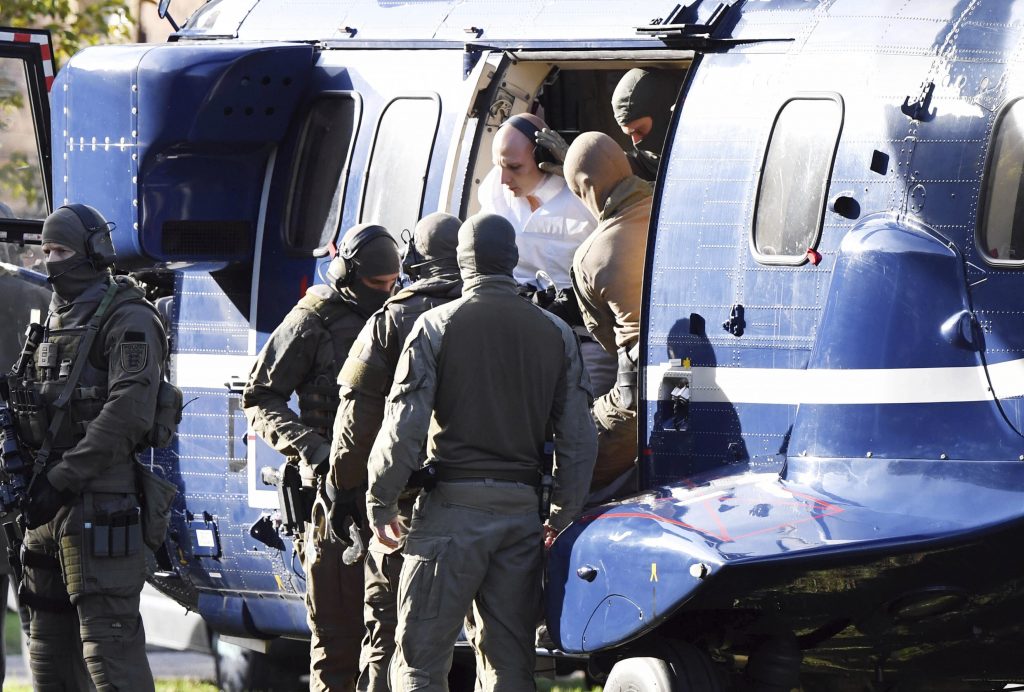 Interior Minister Horst Seehofer and his counterparts from Germany’s 16 states said Friday they support a series of measures including forcing internet companies to report hate speech to police and extending requirements to delete illegal content to online gaming platforms.

A 27-year-old German attempted to attack a synagogue in the eastern city of Halle on Yom Kippur, but could not get passed the door. He later killed two passersby before being arrested. The man, who was previously unknown to police, posted an anti-Semitic screed before the attack and broadcast the shooting live on a popular gaming site.