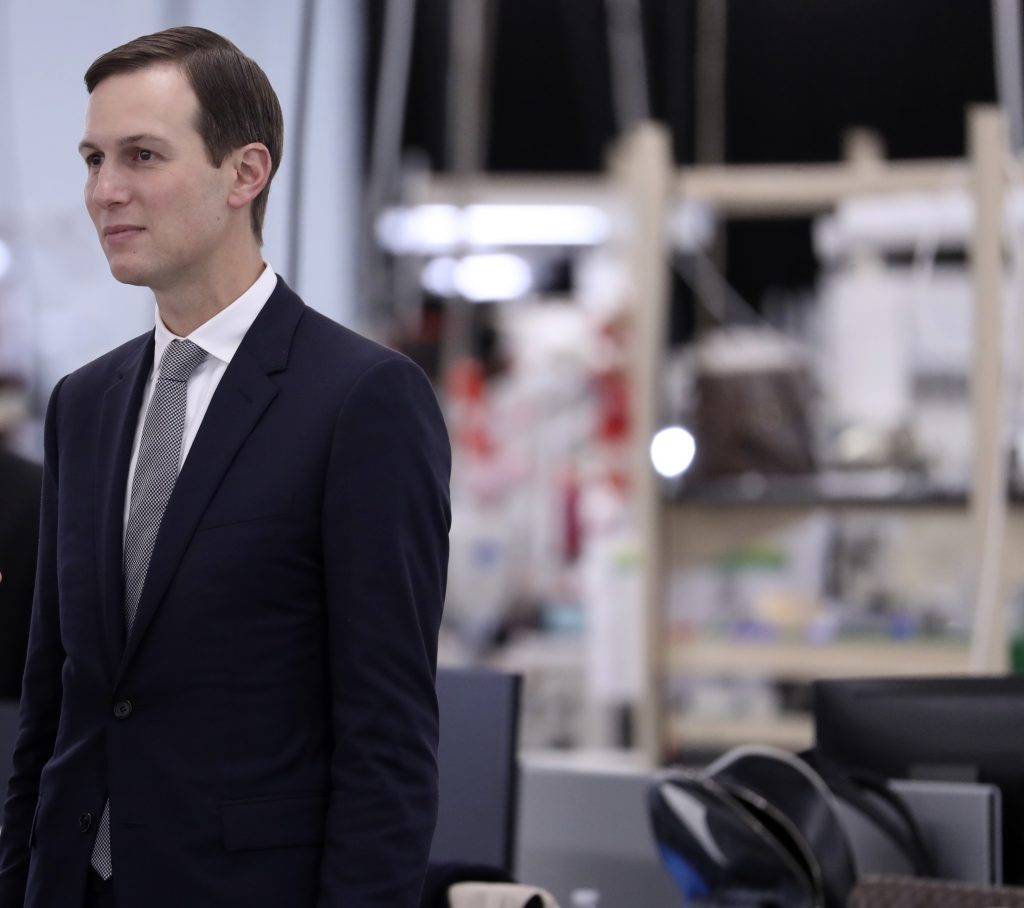 Kushner, who also is Trump’s son in law, will join Treasury Secretary Steven Mnuchin at an economic conference in Saudi Arabia before heading to Israel, the official said.

In Israel, Kushner is scheduled to meet Prime Minister Benjamin Netanyahu and his chief political rival, Benny Gantz. The official spoke on condition of anonymity because he was not authorized to speak publicly.

The White House says Kushner is preparing to release an oft-delayed Mideast peace plan in which Saudi Arabia is expected to play a significant role. The White House has not said when Kushner will present the plan, but the official said it is not expected to happen during the upcoming visit.

Neither Netanyahu nor Gantz secured a parliamentary majority in the Sept. 17 election. Attempts at forming a unity government have so far been unsuccessful.