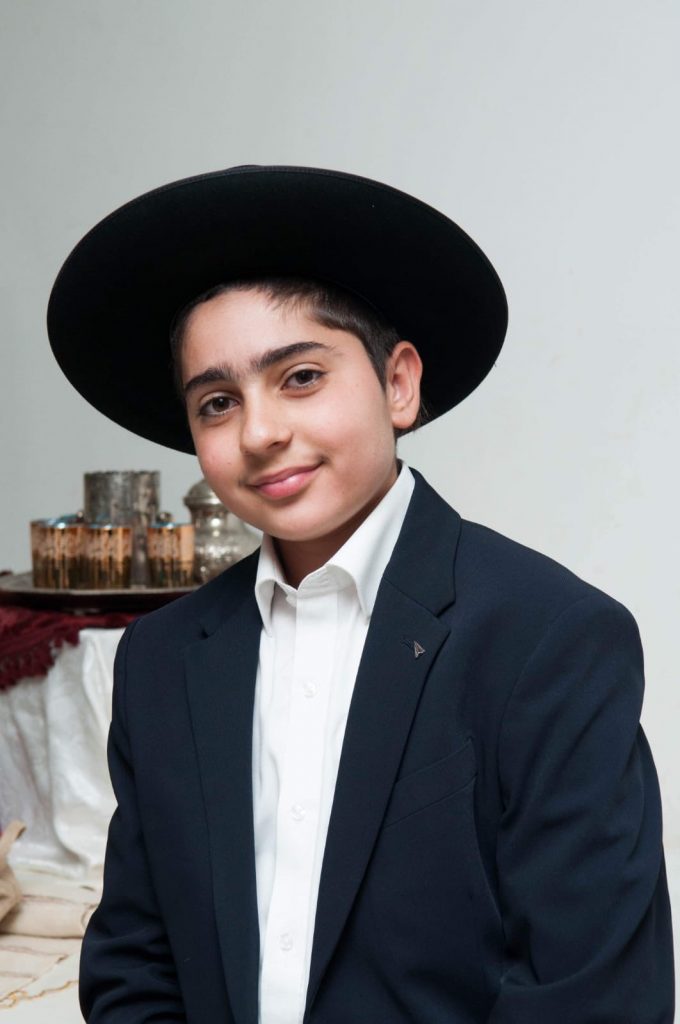 One boy was killed and several of his relatives injured, after being struck by lightning Tuesday at Zikim beach in Israel, The Times of Israel reported.

Asher Chazut, 14, of Be’er Sheva, was niftar Wednesday at Ashkelon’s Barzilai Medical Center. His sister-in-law Efrat Chazut, 22, is in serious condition. Her husband Elazar, 24; his brother Elchanan, 17; and their 13-year-old cousin are in moderate condition.

This was the first Israeli death by lightning since 2007.

Elazar told reporters from his hospital bed that the family was leaving the beach after seeing the incoming storm, when they were struck.

“My wife, siblings and I went to the beach to play and swim,” said Elazar. “We ate and played before we saw lightning strike far away.

“It began to get cloudy, so we said, ‘Okay, let’s pack up.’ It was very scary. There was a lot of noise, too. My sister-in-law had already started heading toward the car. The next thing I remember was being woken up by Magen David Adom [paramedics]. I looked for my kippa and saw that it had been burned.”