Israel IDF Official to PA: Stop Your Boycott, Or We’ll Impose One Too
Israel 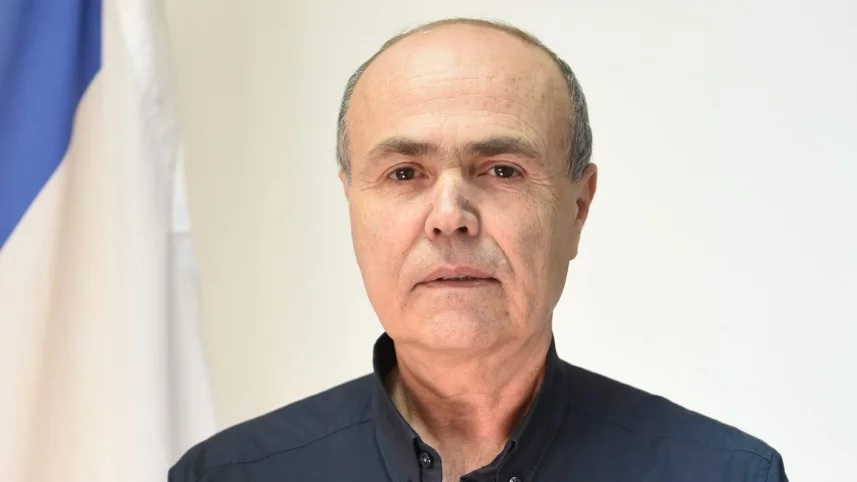 The IDF’s Coordinator for Activities in the Territories, General Kamil Abu-Rukun, has warned the Palestinian Authority that if it does not end a PA ban on importing Israeli calves and sheep, Israel will retaliate by banning PA-produced agricultural products. Israel is the biggest market for PA-produced fruits and vegetables,

The PA ban on importing live sheep and calves is about a month old, similar to a ban on the import of Israeli-produced mutton, which was implemented last year. Israel retaliated against that ban by preventing the import of PA agricultural products, and the PA lifted its ban. Abu-Rukun said that Israel would do the same thing again. “Israel will not allow any boycotts of any kind,” he said.

While just a month old, the latest ban has already been hurting the incomes of Israeli farmers, Makor Rishon reported. The PA market for live sheep and calves is worth about NIS 700 million annually, with some 600 moshav families and 1,800 workers affected.