Politics Hunter Biden to Step Down From Chinese Board
Politics 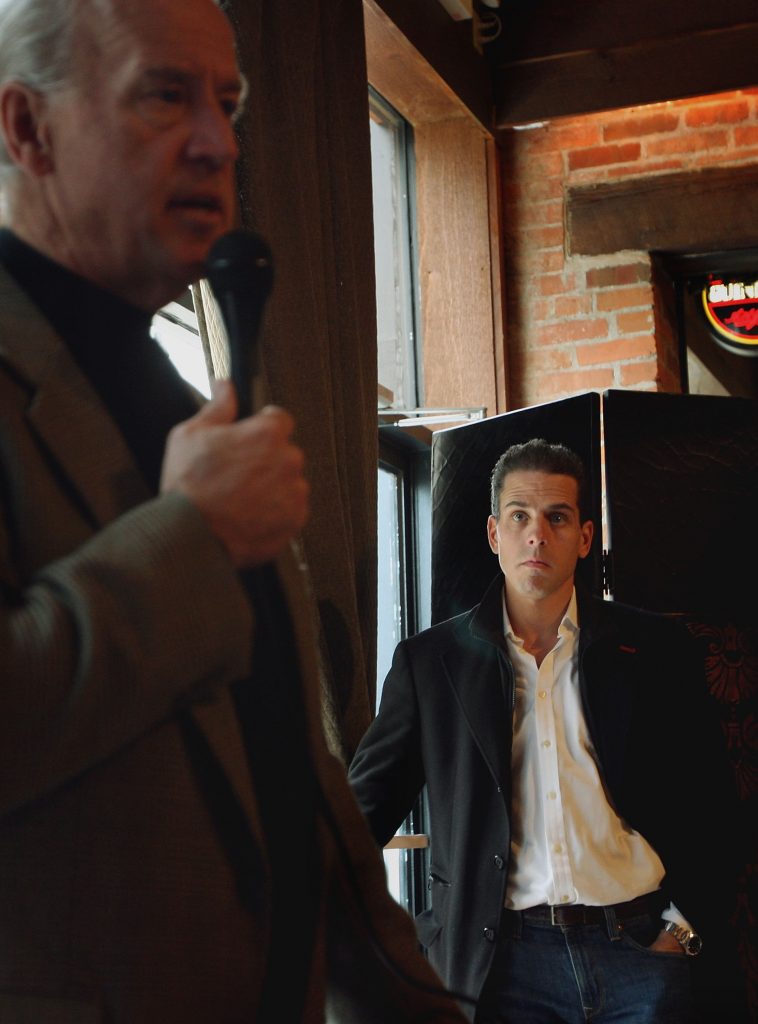 Facing intense scrutiny from President Donald Trump and his Republican allies, Hunter Biden announced on Sunday that he will step down from the board of directors of a Chinese-backed private-equity firm at the end of the month as part of a pledge not to work on behalf of any foreign-owned companies should his father win the presidency.

Biden, the 49-year-old son of Democratic presidential candidate Joe Biden, revealed his plan in an internet post written by his attorney, George Mesires, who outlined a defense of the younger Biden’s work in Ukraine and China, which have emerged as one of Trump’s chief lines of attack against Hunter’s father.

“Hunter makes the following commitment: Under a Biden Administration, Hunter will readily comply with any and all guidelines or standards a President Biden may issue to address purported conflicts of interest, or the appearance of such conflicts, including any restrictions related to overseas business interests. In any event, Hunter will agree not to serve on boards of, or work on behalf of, foreign owned companies,” Mesires wrote.

He continued: “He will continue to keep his father personally uninvolved in his business affairs, while availing himself as necessary and appropriate to the Office of the White House Counsel to help inform his application of the Biden Administration’s guidelines or standards to his business decision-making.”

Hunter Biden’s work overseas sits at the center of the House impeachment inquiry into Trump, who has admitted to asking foreign powers to investigate Hunter Biden’s business dealings abroad.

The White House released a transcript of a call in which Trump asks Ukraine’s new president, Volodymyr Zelenskiy, to probe Biden’s family and Ukraine’s role in the 2016 election that put Trump in office. Trump has also encouraged China to dig into Hunter Biden’s work in that country, asserting that earned $1.5 billion from a “sweetheart” business deal there.

On the same show, White House counselor Kellyanne Conway said Hunter Biden “should have done this quite a while ago.”

“This is a part of how Donald Trump won in the first place, saying that we’re going to get rid of these sweetheart deals, we’re going to make sure that we clean up the axis of power in a place like Washington, D.C., where someone like Hunter Biden get a $50,000-a-month retainer for a Ukrainian energy company when everybody knows that he doesn’t have that skill set.”

Mesires noted repeatedly that there is no evidence of wrongdoing against Hunter Biden, despite intensifying attacks from Trump ahead of the 2020 election.

“Despite extensive scrutiny, at no time has any law enforcement agency, either domestic or foreign, alleged that Hunter engaged in wrongdoing at any point during his five-year term,” Mesires said in his Sunday post of Biden’s experience in Ukraine.

The attorney wrote that Hunter Biden worked as an unpaid board member for BHR Equity Investment Fund Management Company “based on his interest in seeking ways to bring Chinese capital to international markets.”

One of Biden’s Democratic presidential rivals praised the move, noting that Trump’s children are openly trading on his name in business deals around the world while Trump occupies the Oval Office.

“I think it demonstrates the difference in standards relative to the White House,” said Pete Buttigieg, the mayor of South Bend, Indiana.