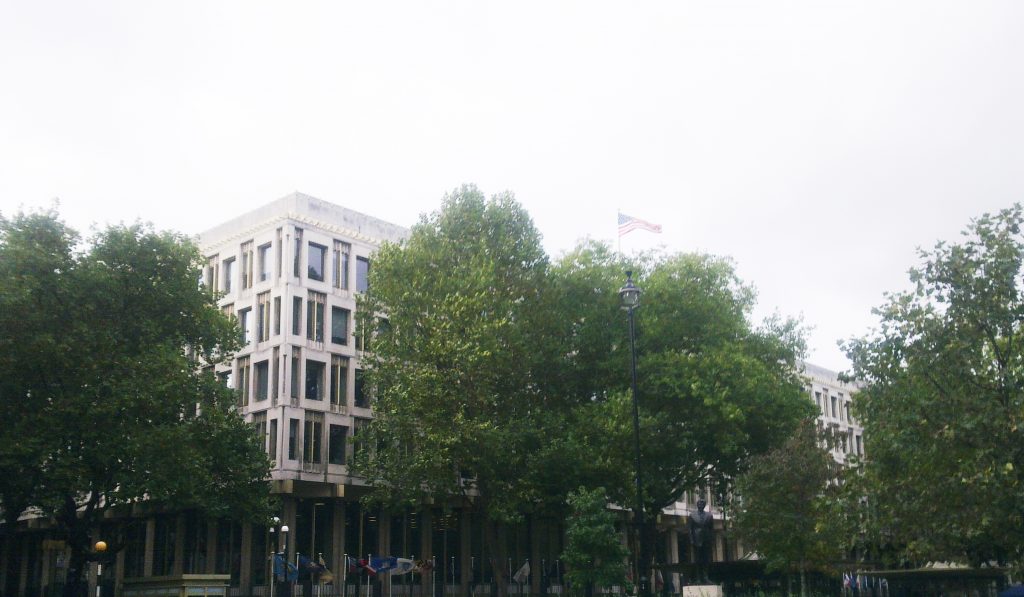 The parents of a British teenager who was killed in a traffic accident involving an American diplomat’s wife are planning a trip to the United States as they lobby for the woman’s legal immunity to be lifted.

Harry Dunn was riding a motorcycle that collided with a car outside a British air force base in England. The August crash killed the 19-year-old Dunn.

The diplomat’s wife subsequently left Britain. His family appealed Saturday for anyone who saw her departure to share information.

Dunn’s parents, Charlotte Charles and Tim Dunn, say they are going to New York and Washington to build support and to pressure U.S. authorities “to do the right thing.”

President Donald Trump said on Wednesday that U.S. officials would talk to the woman, whose name hasn’t been officially released.