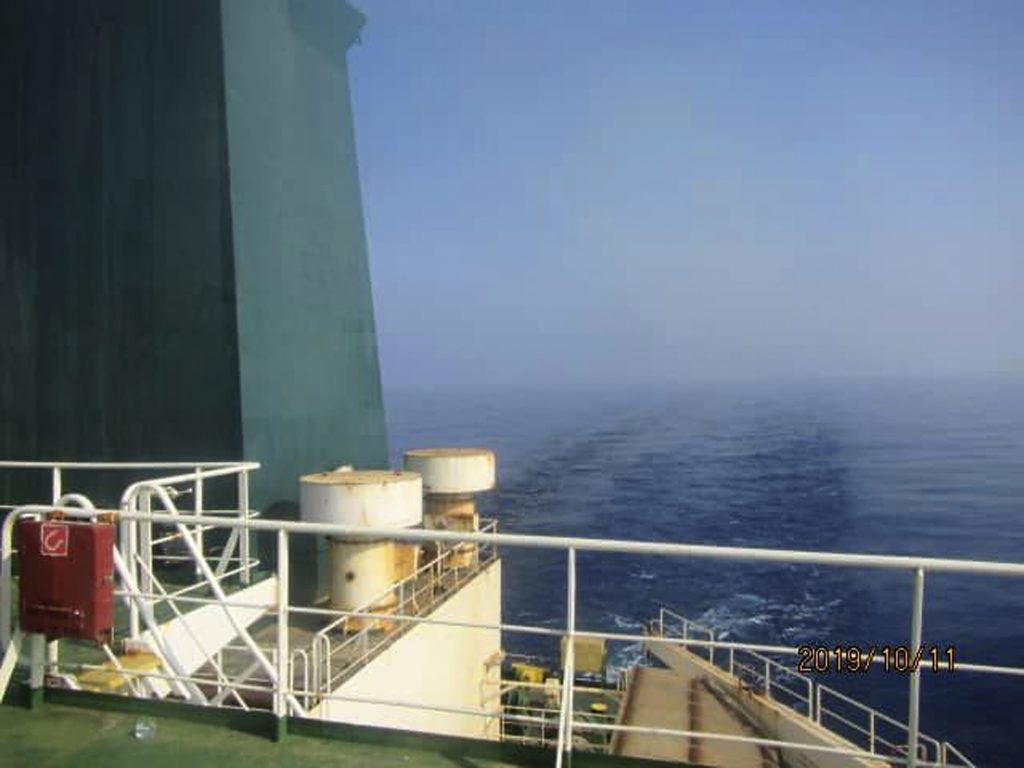 A senior Iranian security official said Saturday that an attack on one of the country’s oil tankers won’t go unpunished, the official IRNA news agency reported.

Ali Shamkhani, secretary of Iran’s Supreme National Security Council, said a day after two missiles struck the Iranian tanker Sabiti as it traveled through the Red Sea off the coast of Saudi Arabia that “vicious behavior in international waterways will not go without a response.” He didn’t elaborate.

Shamkhani said an Iranian committee was able to glean some information about the attack from video images from the Sabiti.

The mysterious attack, which came amid months of heightened tensions at sea across the wider Mideast, damaged two storerooms aboard the tanker, Iranian officials said. Iran said the tanker will arrive at one of its ports in about 10 days.

Saudi Arabia, meanwhile, broke its silence on the incident, saying through its state-run news agency that authorities received an electronic message Friday from the captain of the Sabiti “that the front of the vessel has been broken, resulting in an oil spill in the sea from the cargo and tanks of the vessel.”

It said the Sabiti continued moving and turned off its electronic tracker without offering more information.

“The kingdom affirms its commitment to the security and safety of maritime navigation, as well as international agreements and norms,” the statement on the state-run Saudi Press Agency said.

Saudi Arabia said it would launch a pollution control response to the spilled crude oil from the Iranian tanker.

As Washington and Riyadh weigh a response to a drone-and-missile strike on the kingdom’s oil industry that shook global energy markets, Iran said any attack by the U.S. or Saudi Arabia will spark an “all-out war.”

The attacks come after President Donald Trump’s decision to unilaterally withdraw America from Tehran’s nuclear deal with world powers and impose crushing sanctions targeting Iran’s crude oil sales and shipments. Iranian officials warned for weeks that if they couldn’t sell their oil, neither would anyone else in the region.

In anticipation of Khan’s anticipated mediation between the regional rivals, Iran’s Foreign Affairs Ministry spokesman Abbas Mousavi said Iran was ready to enter a dialogue with the Saudis “with or without a mediator” to prevent misunderstandings that could result in third parties or foreign countries exploiting the regional situation.

Mousavi said Iran has always been open to those countries that seek “a safe region through goodwill.”