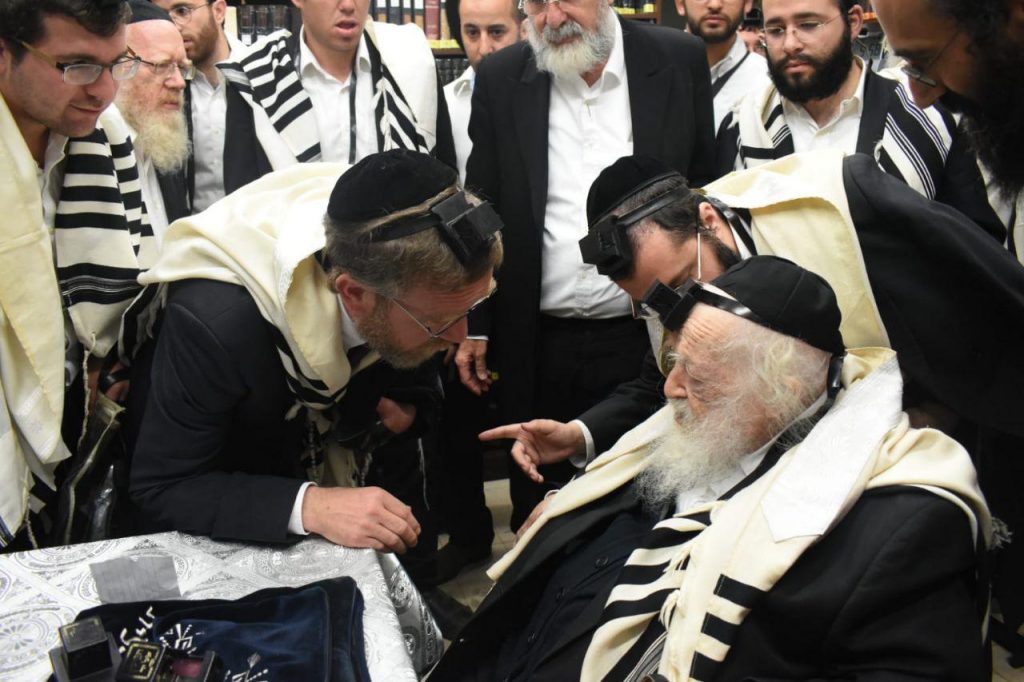 On Thursday, United Torah Judaism submitted an appeal on the results of the September elections.

The appeal, lodged in the Yerushalayim district court, highlights a number of mistakes that were they to be changed, UTJ would gain their eighth seat, bringing in Rabbi Yitzchak Pindrus to Knesset, while the Likud would go down to 31 seats instead of their current 32.

After the original election results were released and had given UTJ 8, a recount of votes at several polling stations – mostly in the Arab sector – yielded more votes for the Likud, changing the ratio by which seats are distributed to parties based on vote counts. In that recount, UTJ came up just 68 votes short of an eighth Knesset seat.

The appeal brings a list of many voting booths and the mistakes that came up in the final tally. Correcting these numbers, UTJ says, would add 44 votes to UTJ, 52 to Shas, and would take off 625 votes from the Likud, thus awarding the seat to UTJ.