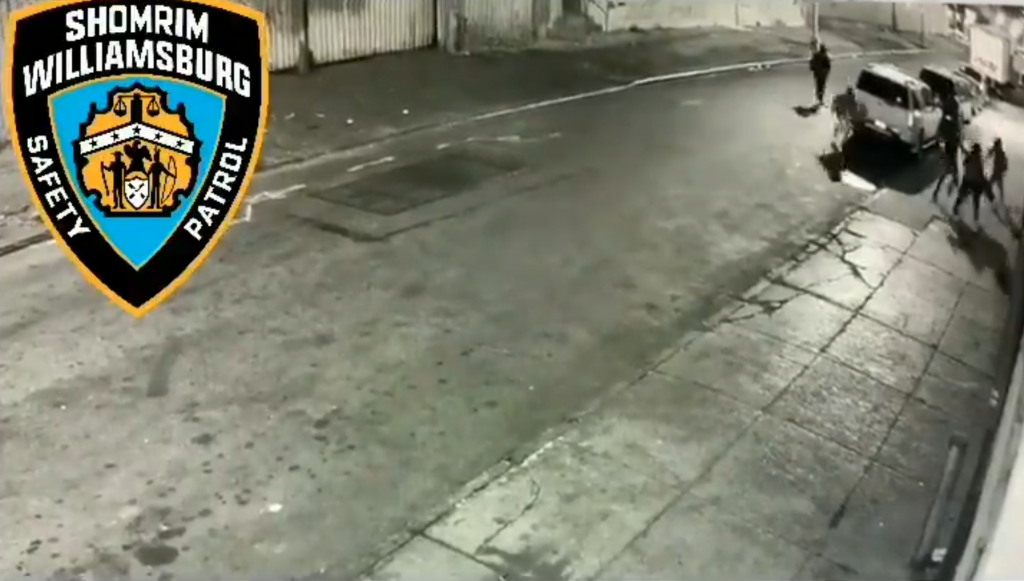 One teen has been arrested in a group assault and robbery on a Jewish man in Williamsburg last month.

The incident occurred on the night of September 17, as the Jewish man was walking on Warsoff Place between Park and Flushing Avenues, according to the NYPD. He was approached by four black males, one of whom said, “Give me everything you have.” The victim tossed his phone to the ground, and two of the males punched him in his face and arms, while another picked up the phone. The man’s hat was knocked off during the altercation, and he fled down the block, as the males pursued him.

The victim was treated at the scene for pain in his face and arm.

Last Friday, police arrested a 17-year-old male, and charged him with robbery, petit larceny, assault, criminal possession of stolen property, menacing and harassment. He was not charged with a hate crime. The other three perpetrators have not been caught.