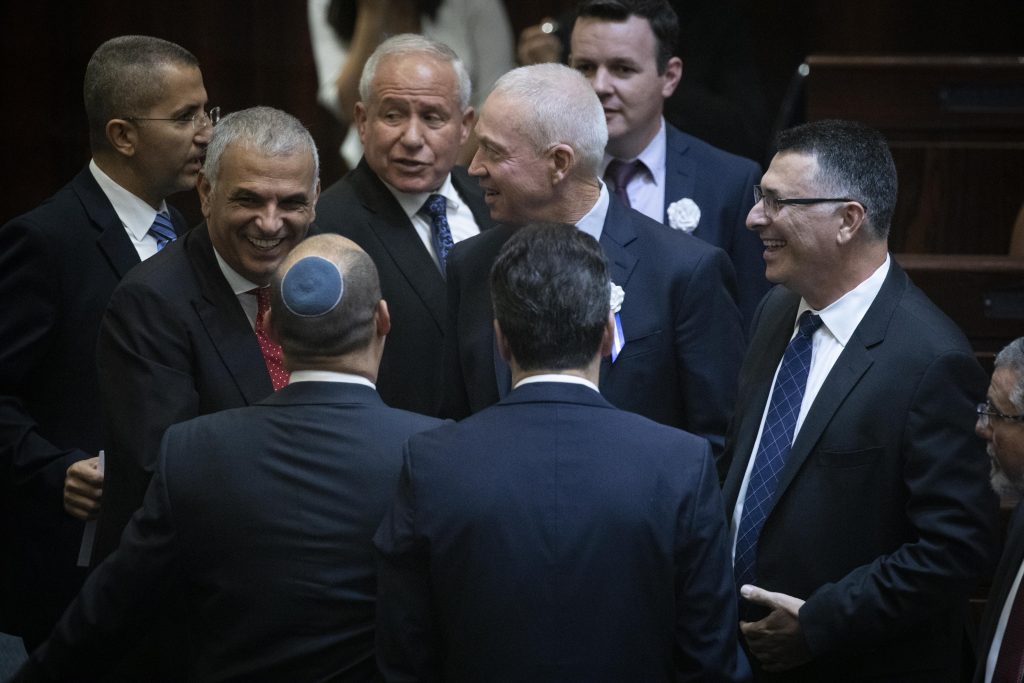 Whatever else happens, Israeli Prime Minister Binyamin Netanyahu‏‏’s position as chairman of the Likud is assured.

That was the upshot of a Likud Central Committee meeting on Thursday which approved a resolution pledging the party to support Netanyahu and only Netanyahu as its candidate for the premiership, and that it will only sit in a government which he heads, whether for the entire term or under a rotation agreement, according to Times of Israel.

The meeting was after Netanyahu floated the idea of a snap primary to test his support against potential challengers, notably former Likud minister Gideon Saar. The proposal was withdrawn, but not before Saar had indicated his readiness to enter as a candidate. Now the party has affirmed its loyalty to Netanyahu without a primary fight.

The committee vote was a mere formality in the end, as only a small percentage of its 3,800 members arrived to take part, not including Netanyahu himself.