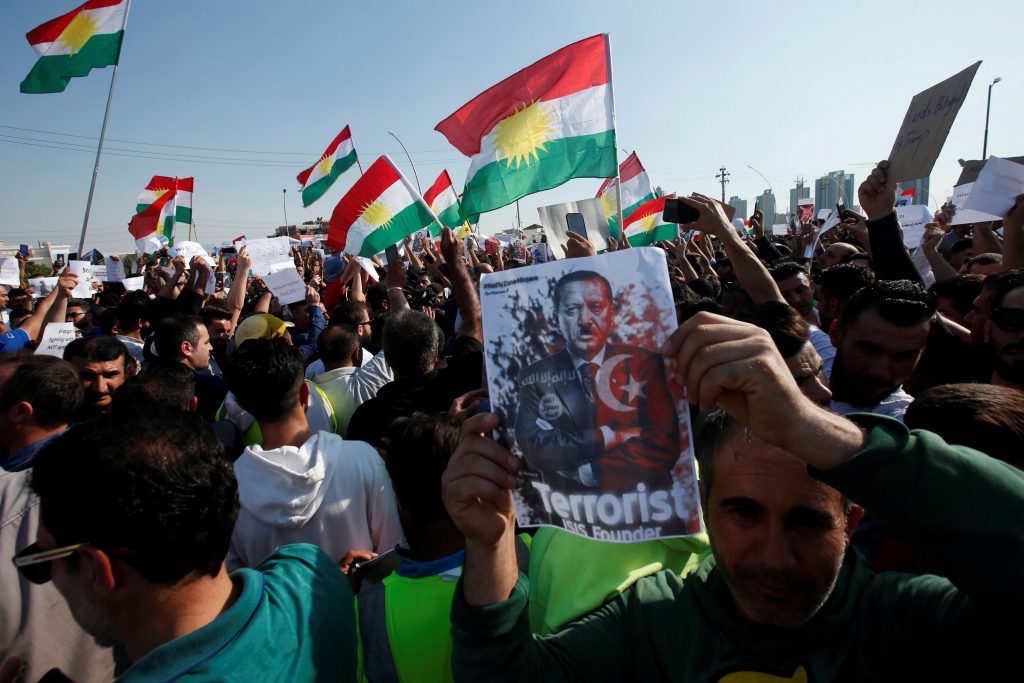 Dozens of IDF reservists have signed a petition urging the Israeli government to provide both military and humanitarian assistance to the Kurds currently under attack by Turkish forces in Syria, The Jerusalem Post reported on Thursday.

The petition was published online before Israeli Prime Minister Binyamin Netanyahu‏‏ issued a condemnation of the Turkish offensive and offered humanitarian aid to the “gallant” Kurdish people.

“We, as Israelis and Jews, must not stand by when we see another nation abandoned by its allies and is left defenseless,” read the statement written by Maj.(res.) Yair Fink. “We remember very well the blood of our people, what happens when the nations of the world abandon the fate of a people.”

The petition bearing the signatures of junior officers up to the rank of lieutenant colonel was addressed to Prime Minister and Defense Minister Netanyahu and IDF Chief of Staff Lt.-Gen. Aviv Kochavi.

It called on Israel to provide food, clothing, medicine, intelligence and military assistance to the embattled Kurdish population in northern Syria.