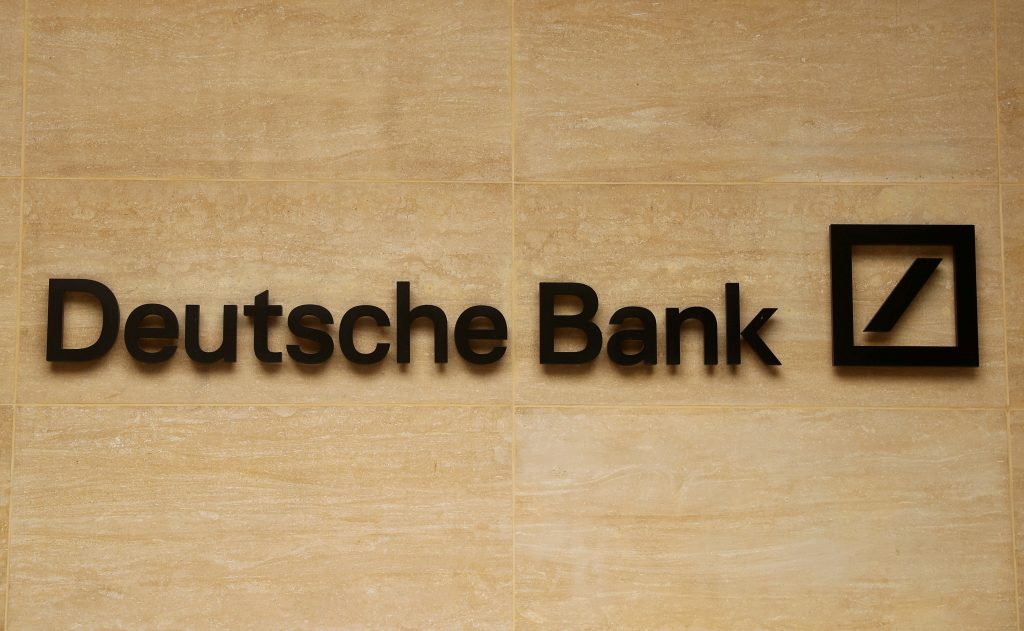 Deutsche Bank says it does not have copies of U.S. President Donald Trump’s tax returns, a U.S. appeals court said on Thursday, closing one possible avenue for the Democratic-led U.S. House of Representatives to obtain the returns.

Trump has asked the court to block Deutsche Bank from releasing banking records related to himself and his family, which the House Financial Services Committee and Intelligence Committee subpoenaed in April.

The subpoena is part of Democrats’ broader efforts to gather information about the Republican president’s finances.

Long a principal lender for Trump’s real estate business, a 2017 disclosure form showed that Trump had at least $130 million in liabilities to Deutsche Bank.

In a letter to the 2nd U.S. Circuit Court of Appeals in August, the bank acknowledged that records related to Trump and three of his children subpoenaed by the committees included tax returns.

But while the previously redacted letter said Deutsche Bank held tax returns for two individuals named in the subpoenas, their identities were withheld.

Media organizations including Reuters had asked the court to unseal the letter and reveal whose tax returns Deutsche Bank had on file from the Trump family. The court denied the motion on Thursday.

However, in its ruling, the court said Deutsche Bank’s letter revealed the tax returns it has for individuals or entities named in the subpoenas were not those of the president.

Deutsche Bank declined to comment on the court’s ruling. A spokeswoman for Trump did not respond to requests for comment.

While campaigning for the presidency in 2016, Trump broke with a decades-old convention of candidates releasing their tax returns publicly.

A decision on whether Deutsche Bank needs to hand over the banking records of Trump, his children and businesses is still pending, the court confirmed.

The two congressional panels issued a joint 12-page subpoena in April seeking the records. Lawmakers requested documents that identify “any financial relationship, transactions, or ties” between Trump, his family members and his companies and “any foreign individual, entity, or government”, according to the subpoena.

In a separate ruling on Monday, a federal judge said eight years of Trump’s tax returns must be provided to Manhattan prosecutors, forcefully rejecting the president’s argument that he was immune from criminal investigations.