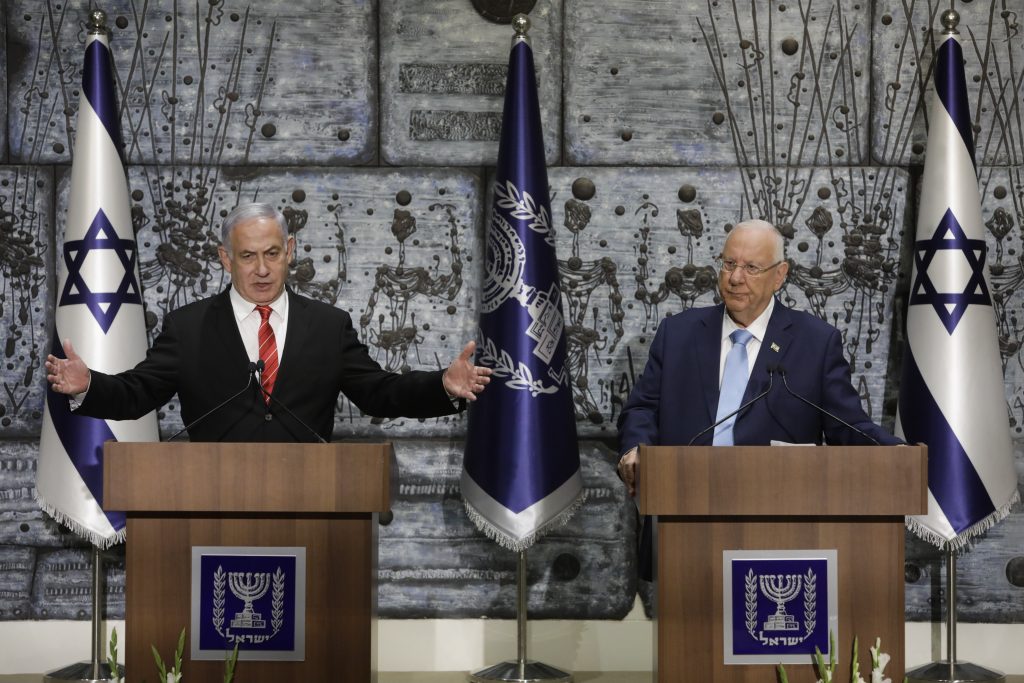 Israeli officials issued condemnations immediately after Yom Kippur as news was received of a terror attack targeting a synagogue in the German city of Halle that killed two people and wounded several others.

Security precautions apparently prevented the attackers from entering the synagogue, where several dozen people were attending Yom Kippur services, and the victims were outside the building. Their identities were not yet known, as of this report.

“The terror attack…on Yom Kippur, the holiest day for our people, is another expression of the rising anti-Semitism in Europe,” Prime Minister Binyamin Netanyahu said in a statement.

“In the name of the Israeli people I send condolences to the families of the victims and wishes for a speedy recovery to the injured,” he went on. “I call on the German authorities to continue to act determinedly against the phenomenon of anti-Semitism.”

President Reuven Rivlin said he was “stunned and pained by the terrible anti-Semitic murders in Germany,” and noted that “it is not a problem of the Jews alone, but threatens to destroy us all.”

Various other Israeli politicians, including opposition leader Benny Gantz, also released statements of condolences and exhortations to fight against the scourge of anti-Semitism.

“This incident, rooted in anti-Semitism, on the holiest day for the Jewish people, is one of many attacks against Jews throughout the world in recent weeks. It highlights the need for the international community to combat anti-Semitism – anti-Jewish and anti-Zionist movements alike,” Gantz said.

German Chancellor Angela Merkel condemned the deadly shooting, her spokesman said, adding an expression of “solidarity for all Jews on the holy day of Yom Kippur.”