Israel Three-Quarters of Rightwing Voters, Only 25% of Leftists, to Fast on Yom Kippur
Israel 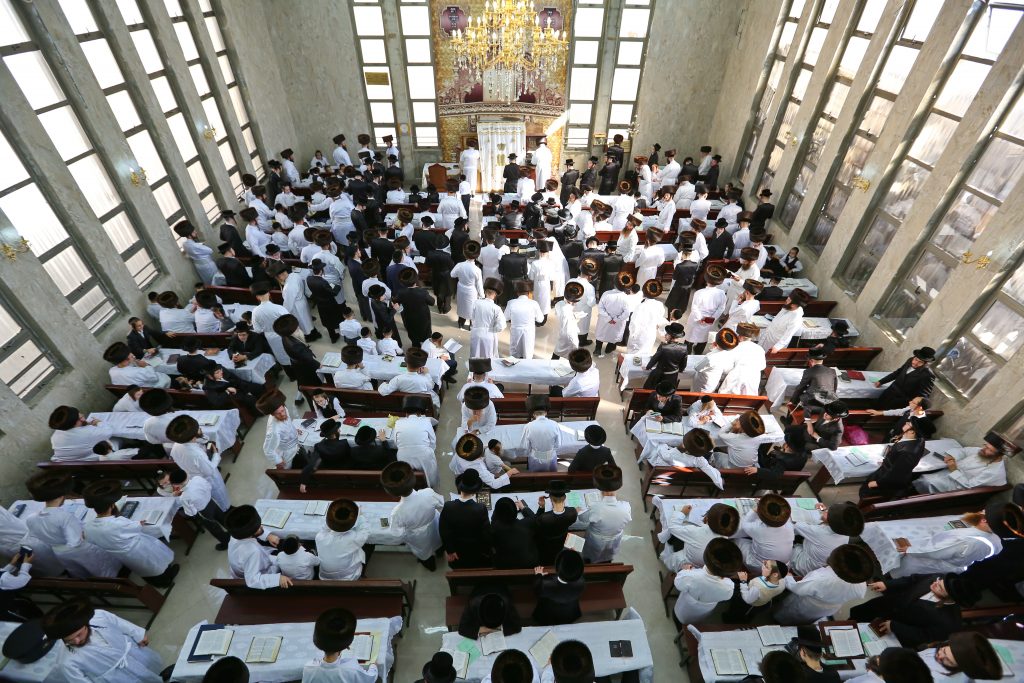 Over 60% of Israelis plan to fast fully on Yom Kippur, while only a quarter said they would not respect the fast at all – with the rest likely to only drink water or fast fully for at least part of the day, a poll released Monday shows. The poll, taken on behalf of the Israeli Democracy Institute, indicates that the large majority of Israelis take Yom Kippur very seriously.

Among religious and chareidi Jews, the number who plan to fast is nearly 100%, with a small percentage saying they would only be able to partially fast because of health issues. 60.5% of all Israelis said they would fast totally, while slightly more than 25% said they would not fast at all. The poll broke those figures down by political affiliation, and found that among rightwing voters, 75% will be fasting fully, while among voters for leftwing parties, only a quarter will be fasting.

Broken down by religious affiliation, three-quarters of religious and chareidi Israelis will be in shul the entire day, while two-thirds of those who consider themselves secular will not go to shul at all. One-third of rightwing voters will attend all services, while 10% of centrists and only 7% of leftists said they would do so. Even among religious Israelis, most of those who will be in shul throughout the day will be men; among women, the average among all groups who said they would do so was just 11%, the poll found.