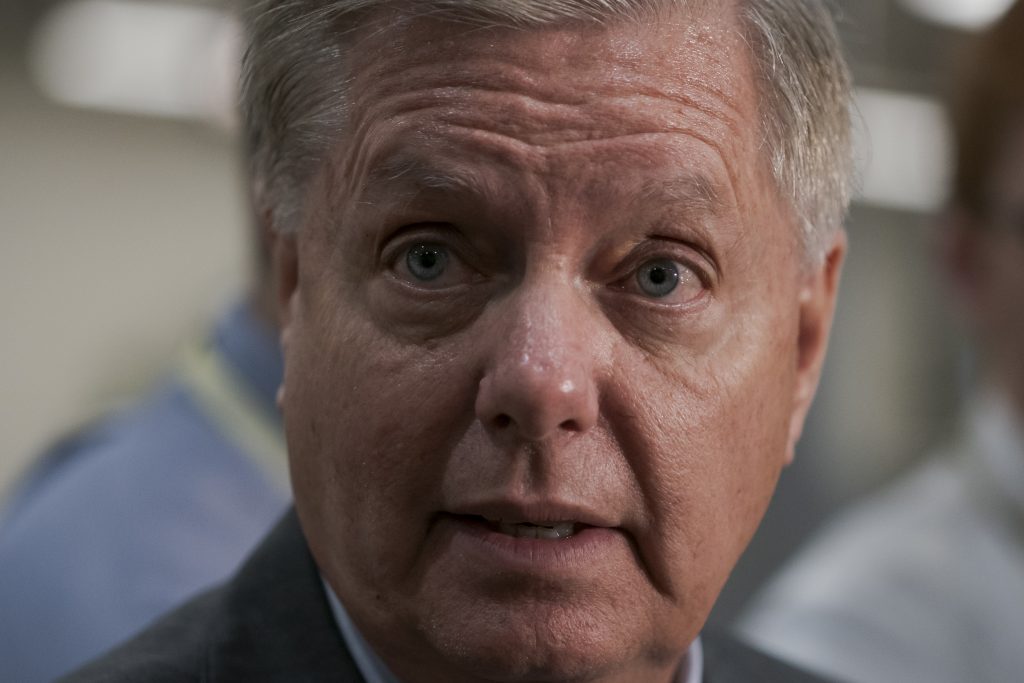 Graham, who has been a confidante of the president but who has also been critical of him at times, was scathing in his response to the sudden announcement of the troop withdrawal:

“America is an unreliable ally and it’s just a matter of time before China, Russia, Iran, and North Korea act out in dangerous ways. The U.S. now has no leverage and Syria will eventually become a nightmare for Israel,” Graham said in a tweet.

“This decision to abandon our Kurdish allies and turn Syria over to Russia, Iran, & Turkey will put every radical Islamist on steroids. Shot in the arm to the bad guys. Devastating for the good guys,” he wrote.

Senator Graham said he would call for Turkey’s suspension from NATO and sanctions against Ankara if the Turks attack Kurdish forces.

In Israel, government officials had no advance notice of Trump’s announcement, according to Channel 13.

Israeli sources were reportedly “amazed” at the U.S. willingness to leave their allies, the Kurds, to their fate at the hands of the Turks.

While the Prime Minister’s Office was as yet silent, Blue and White MK Yair Lapid was the first public figure to respond:

“I join my friends Senator Lindsey Graham and Senator Chris Van Hollen in their call to impose sanctions on Turkey and suspend it from NATO in response to any attack on the Kurds in northern Syrian,” Lapid said in an English-language statement.

“I also welcome President Trump making the cost of any such attack absolutely clear to Erdogan,” the Turkish leader.

“‪The world has a moral responsibility to the Kurds who led the fight against ISIS and paid with their blood.”