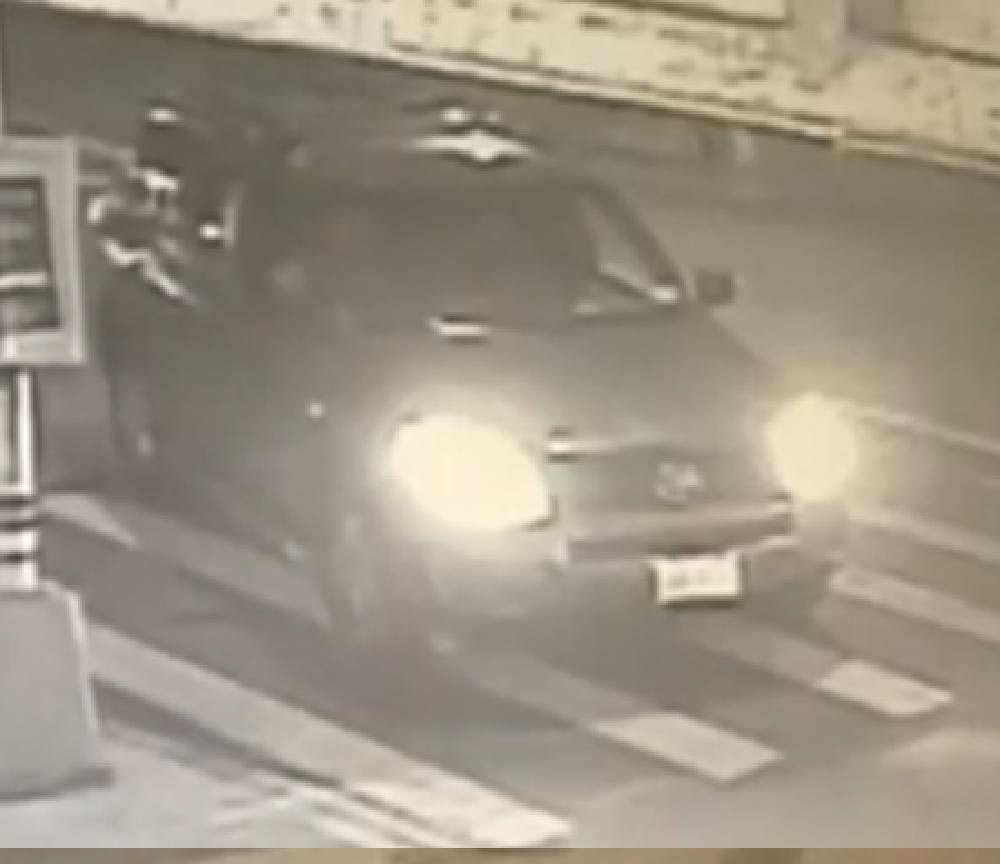 There were several attempted luring incidents on Motzoei Shabbos in Boro Park, as a group of men in an SUV tried unsuccessfully to get young children to enter their car.

Around 8:30 p.m. Motzoei Shabbos, two brothers, aged 10 and 12, were walking home together from Maariv. While waiting for a traffic light on the corner of 18th Avenue and 47th Street, a blue Toyota Rav4 SUV pulled up in front of them. In an interview with Hamodia on Monday, the boys’ father, who spoke on condition of anonymity, described the incident, based on his sons’ recollections and a video of the scene he was able to view after the incident.

The boys believe there were four men in the car; the driver was white, and a black teen was sitting in the rear passenger seat. “My sons say the passenger rolled down his window and said, ‘Come here,’ motioning with his hands,” said the father. “My sons immediately took a few steps backward; the passenger then opened the door and put one foot out of the car. At the same time, the driver also opened his door and stuck his head out. At that moment, my older son took my younger son’s hand and they ran away – specifically in the direction where they saw adults walking. The doors then slammed shut and the cars drove off, and the people inside started yelling like maniacs, with wild unintelligible screaming.”

The boys came home, “white like ghosts” said the father, and told their parents what had occurred.

“In their cheder,” said the father, “they teach the kids that if a stranger ever tries talking to you, you have to run away and tell your parents – and that’s exactly what my sons did. I am very proud of them.”

Father and sons went to the 66th Precinct station to file a report.

While at the station, they met a woman with her son and daughter – who had experienced a similar story, just 20 minutes after the brothers’.

The brother, 12, was walking with his 9-year-old sister on 55th Street between 15th and 16th Avenues, when the same vehicle pulled up to them, and someone inside said, “I have candy come here.” The boy and girl also fled the scene.

In neither incident were any of the children injured.

The same vehicle was involved in at least one other criminal incident around the same time, at 17th Avenue and 51st Street, though various sources have provided differing accounts as to whether this incident was an attempted luring, a menacing, or a robbery.

And on Sunday night, two men emerged from what may have been the same vehicle, on 53rd Street and 11th Avenue, and approached an adult with hands raised, as if to strike him. The adult began running and fell down, and the perpetrators fled.