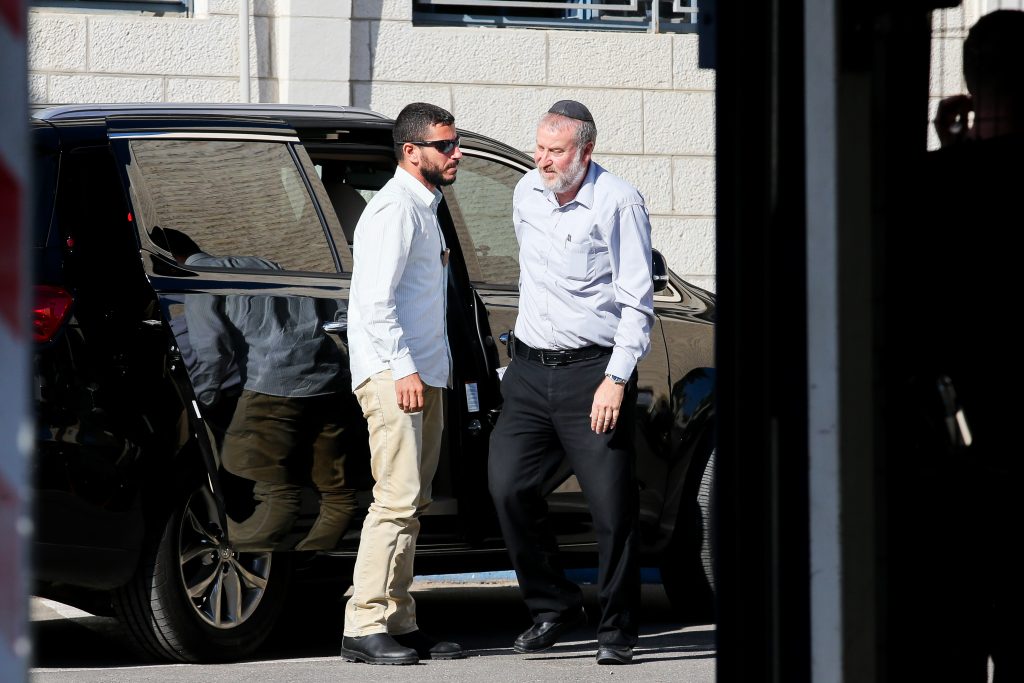 Four days of pre-indictment hearings of Israeli Prime Minister Binyamin Netanyahu‏‏ drew to a close on Monday as his lawyers again expressed confidence that he would be exonerated of bribery and other corruption charges.

Defense attorney Amit Haddad told reporters on Monday evening, “Today we presented the arguments in Case 1000 [relating to lavish gifts received by the Netanyahu family] We dealt with each and every one of the allegations and showed that what was written in the suspicion statement failed the factual test.”

Haddad added, “We hope and expect after four long days, that all the cases will be closed. We believe this should be the case. Our claims are true. Now we will wait for the decision of the attorney general.”

However, Channel 12 said that Netanyahu’s lawyers did not adduce any “game-changing” new evidence or any interpretation of evidence already in hand that would make a major difference.

Bell was one of five legal experts (including Harvard professor Alan Dershowitz) who joined in a legal opinion presented to Mandelblit which argued that indicting the prime minister over his relationship with the media would pose a danger to Israeli democracy.

Netanyahu’s legal team was given until the end of Sukkos to submit written summaries of the cases, according to Channel 13 News.

Attorney General Avichai Mandelblit will make his determination on the filing of indictments after the summaries are received. That is expected to come by around mid-December.