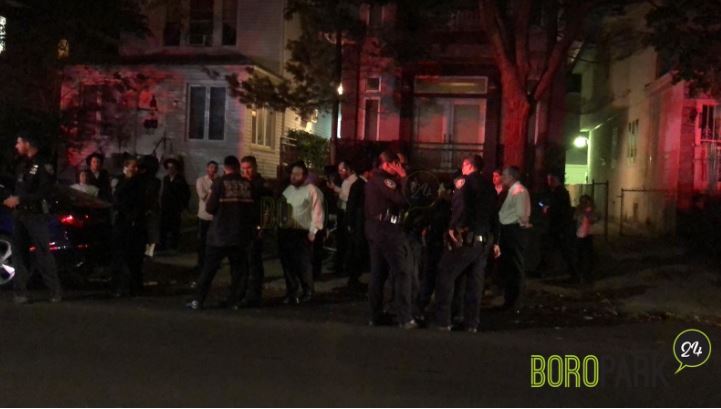 The NYPD is investigating an attempted robbery in Boro Park, on Motzoei Shabbos.

Two bachurim who were walking on Boro Park’s  17th Ave and 51st St. shortly after the end of Shabbos were jumped on by a group of four males who demanded money in a threatening manner.

The suspects then escaped, and Shomrim responded immediately and arrived on the scene to canvass the area.