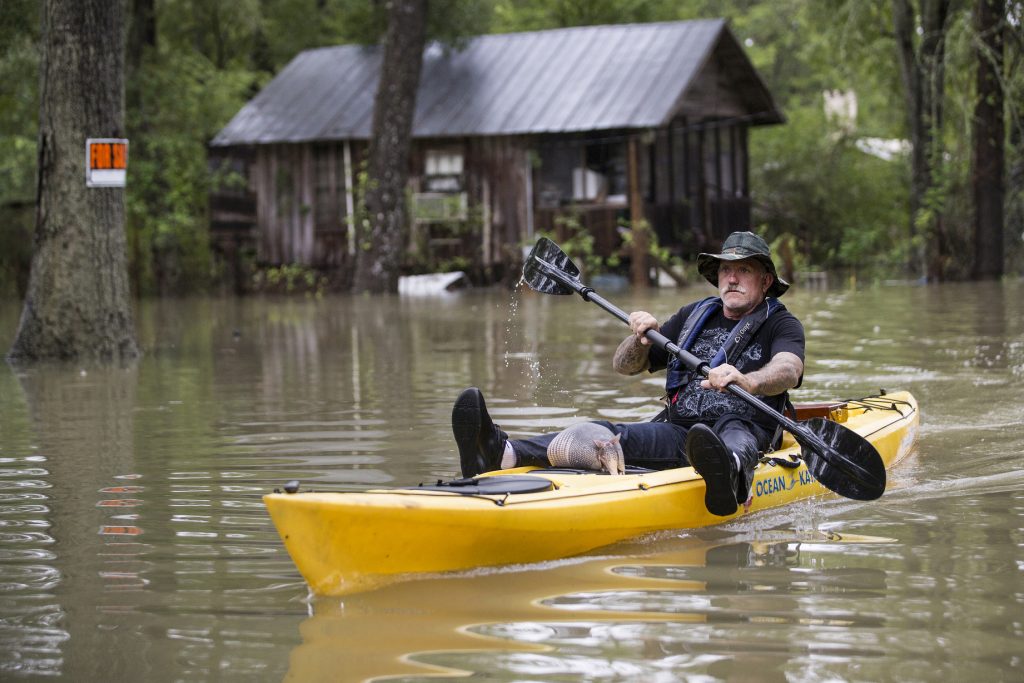 The declaration means residents can apply for individual assistance from the Federal Emergency Management Agency.

Imelda’s remnants dumped more than 40 inches (102 centimeters) of rain in some spots in the days after the storm made landfall on Sept. 17. The flooding was blamed for at least five deaths.

In Harris County, where Houston is located, over 2,500 homes were flooded.