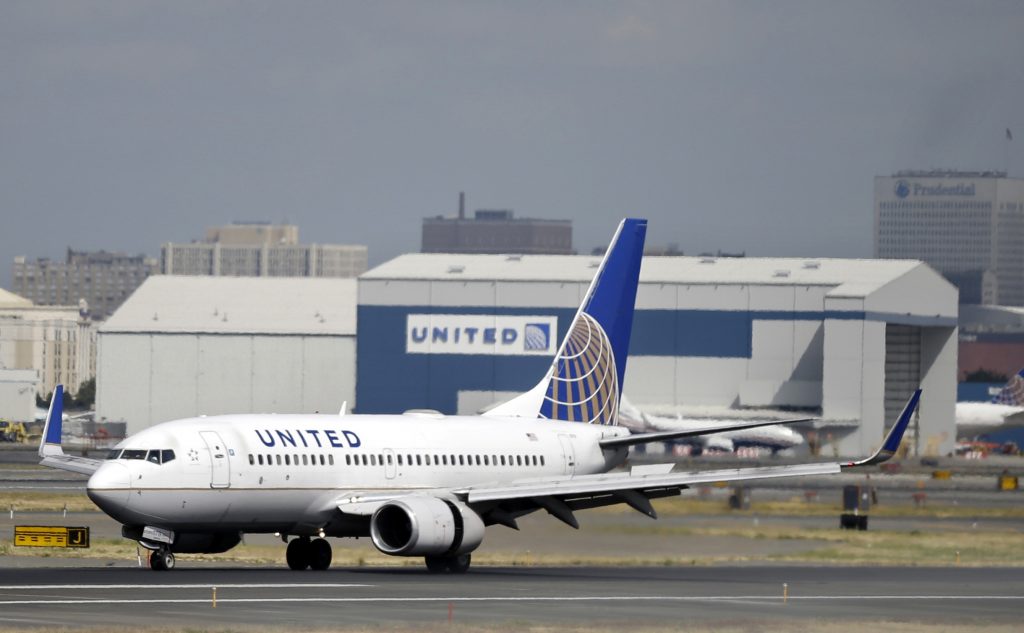 A United Airlines flight with more than 200 people aboard has made an emergency landing in Maine.

He said the airline was working to provide overnight accommodations to customers who would fly on Monday afternoon to Newark, New Jersey, and from there to Amsterdam, arriving Tuesday morning. Details about the cabin pressurization issue weren’t available.

The Bangor airport, formerly the Dow Air Force Base, serves a unique role as a haven for diverted planes as it is the last U.S. airport for outgoing flights to Europe.