Israel Over 1,000 at Kever Yosef, 19 Years After Lynch of Hillel Lieberman, Hy”d
Israel 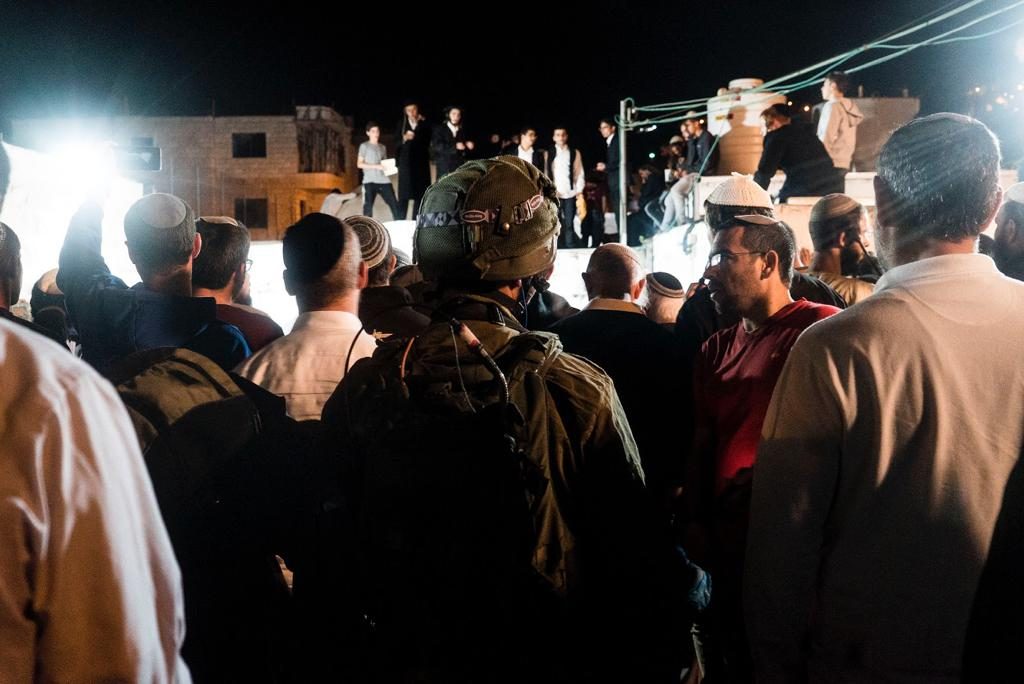 Over 1,000 people came to daven at Kever Yosef Sunday night, accompanied security forces who fended off numerous Arab rioters who attempted to reach mispallelim, using anti-riot measures. Arab sources reported that several individuals, including one claiming to be a reporter, was injured.

The visitors came to say Selichos at the holy site, but Sunday night also marked the 19th yahrtzeit of Hillel Lieberman, Hy”d, a resident of Elon Moreh who was brutally murdered by Arab terrorists days before Yom Kippur in 2000.

Hillel was the son of Harav Zevulun Liberman, zt”l, the longtime rabbi of Congregation Beth Torah on Ocean Parkway in Brooklyn. It was after that incident that the IDF restricted access of Jews to Kever Yosef, allowing visitors only when accompanied by soldiers.

Speaking of the tragic incident, Shomron Council head Yossi Dagan said “this was the day that goes down in infamy as the day we ran away from Kever Yosef. The family of Hillel, Hy”d, is with us. Hillel was murdered in a terrible lynch as he was on his way here. The Jewish people are yearning to return here fully and actualize our sovereignty over this site. We call on the government, after 19 long years, to correct this evil.”