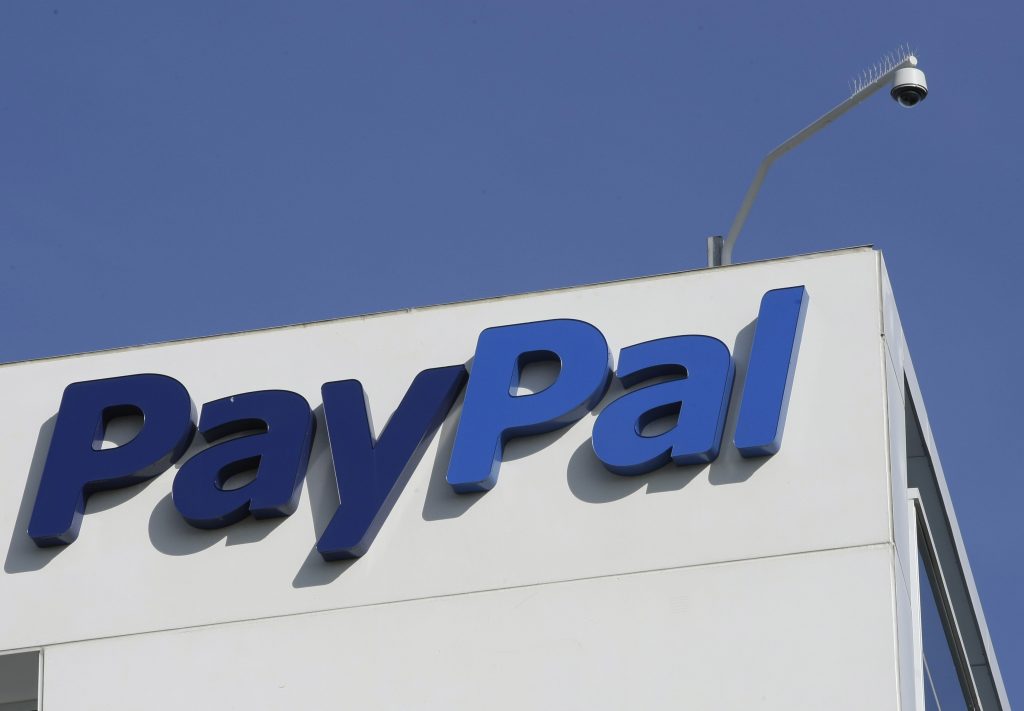 PayPal has pulled out of Facebook’s digital currency project, known as Libra, a blow to the social media company that has faced stronger-than-expected scrutiny over its proposed creation of an alternative payments system.

The digital payments company said Friday it is withdrawing from the Libra Association so it can focus on its existing businesses.

“Facebook has been a longstanding and valued strategic partner to PayPal, and we will continue to partner with and support Facebook in various capacities,” PayPal said.

Facebook has presented Libra as a currency that could be used for digital payments, particularly outside the U.S. It would be backed by real currency, unlike other digital currencies like Bitcoin or Etherium.

The Libra Association, based in Switzerland, was supposed to give the currency project a comfortable arm’s length distance from Facebook, which wouldn’t own Libra.

Despite Facebook’s efforts, financial regulators as well as members of Congress have questioned the company’s motives for creating a new digital currency, particularly in light of criticisms that Facebook’s business model is too invasive of its users’ privacy.

Rep. Maxine Waters, the chairwoman of the House Financial Services Committee, has demanded Facebook founder Mark Zuckerberg testify in front of her committee before Libra is rolled out. Along with privacy concerns, Waters’ has cited the potential for Libra to be used in money laundering and other financial crimes.

Republicans and Democrats and even President Donald Trump have called in various degrees for Facebook to be subject to U.S. banking laws — an arduous, complicated prospect — if the social media company does move forward with the Libra project. In response, Facebook has reportedly hired several prominent Washington lobbyists to convince politicians to give their approval to Libra.

PayPal Holdings Inc., which is based in San Jose, California, is the first company to publicly end its partnership with Libra, but other companies have been reportedly having second thoughts. The Wall Street Journal reported this week that Mastercard and Visa, the world’s largest payment providers, were considering ending their Libra relationships.

The Libra Association said it plans to continue to move forward with the project without PayPal.

“Building (Libra) is a journey, not a destination … each organization that started this journey will have to make its own assessment of risks and rewards of being committed to seeing through the change that Libra promises,” said Dante Disparte, head of policy and communications for the Libra Association.