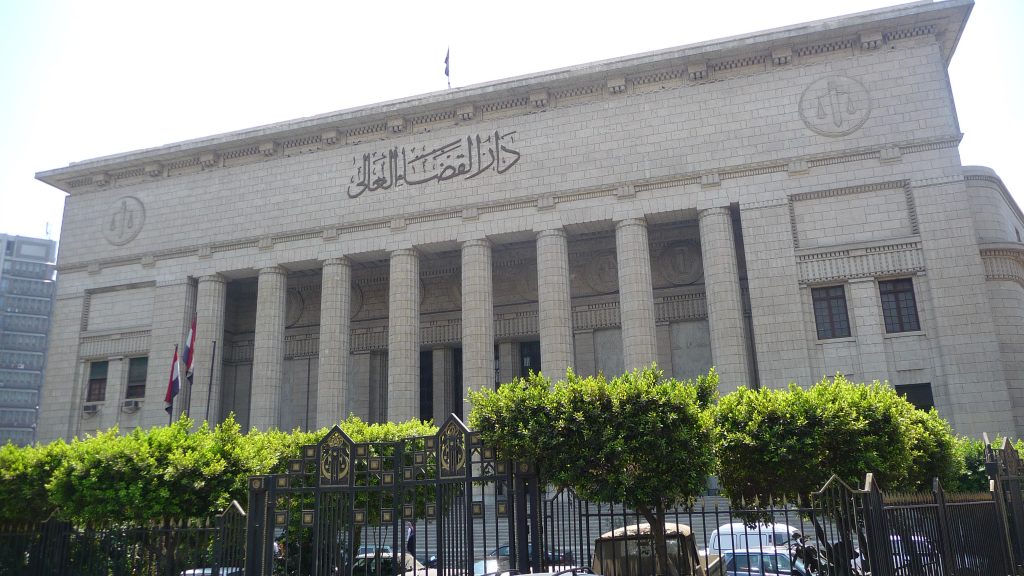 An Israeli citizen was detained for 40 hours by Egyptian authorities as she crossed the border to Sinai after officials found bullets in her possession.

The 23-year-old woman was released after Israel’s consul general in Cairo, Dudu Ben-Kalifa, and the Foreign Ministry’s consular division intervened on her behalf last Friday.

Sixteen bullets were found in her guitar case, apparently another instance of Israelis inadvertently carrying such items left over from their army service.

Similar incidents have been reported about Israelis traveling to India, Azerbaijan, Thailand and Uzbekistan.

The worst case occurred in 2018, when an Israeli was arrested for over a month in Azerbaijan when five bullets were found in his possession. The year before, Uzbekistan had held two Israelis in detention, one for 12 days.

The Foreign Ministry issued a statement calling on Israelis to check their cars, suitcases and bags for bullets or other weapons parts before going abroad, in order to save themselves and their families unnecessary anguish.

“Bringing weapon parts into a foreign country is a criminal offense, which may lead to investigation, detention and legal proceedings, which – in the best case scenario – will result in a prolonged delay in the country and the payment of high fines,” the statement read.