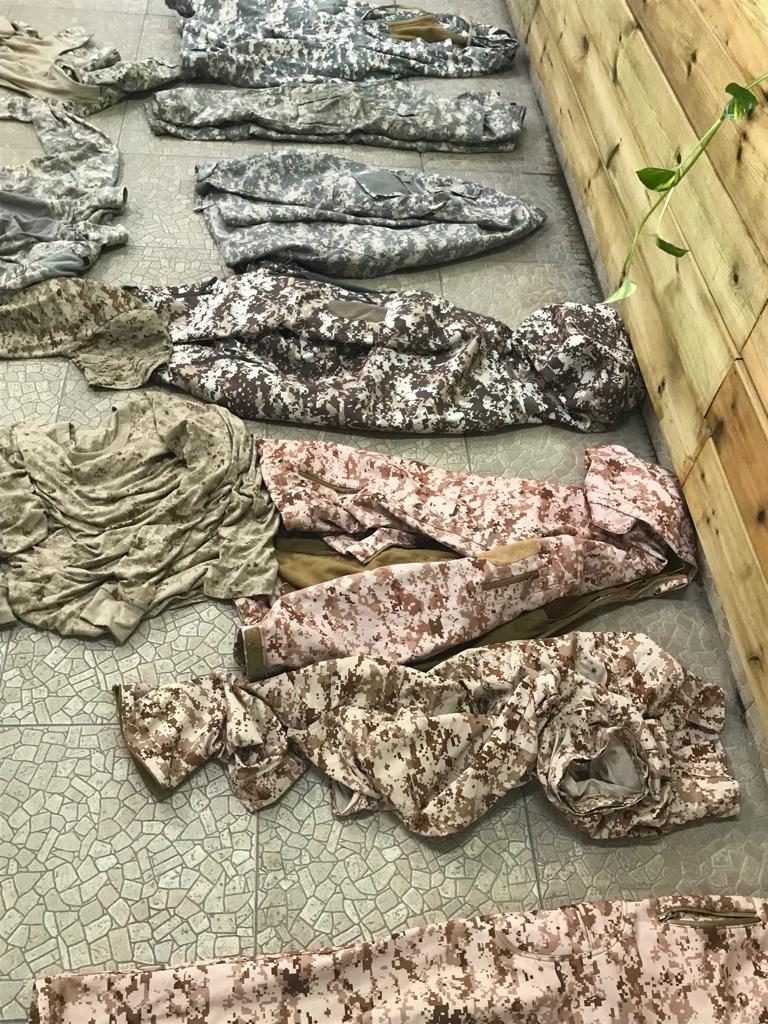 A resident of the Bedouin town of Tel Sheva has been arrested for supporting Islamic State, it was released for publication Sunday. The Bedouin Arab was under surveillance for some time, with a joint team of Israel Police and Shin Bet officers gathering evidence against him. 20-year-old Bilal Abu Rakeq was arrested last week, officials said.

Among other things, the individual planned to go to Syria to fight with Islamic State, and sought to recruit others to do so as well. He also ran a training camp for potential recruits, and officials found numerous outfits and uniforms that are used in Islamic State training. Also found were weapons and military equipment, including night-vision goggles, Kevlar vests, and a drone, which officials believe he used to practice delivering stand-ins for what would later be bombs at sites in the Negev. As an Israeli citizen, the individual was able to order all the equipment on-line, with no legal restrictions.

Police said in a statement that they would “continue to search out individuals who support and work with the Islamic State terror group. Together with the authorities we will impose enforcement and punishment as needed in order to prevent activities that harm the security of the state, including the activities of Islamic State.”

Over the weekend, security officials said they arrested 6 wanted security suspects in other areas in Judea and Samaria. The suspects were wanted for participating in rioting and throwing stones and firebombs that endangered Israeli civilians and IDF soldiers. Several of the suspects were also charged with belonging to Hamas. All were being questioned on their activities by security forces.