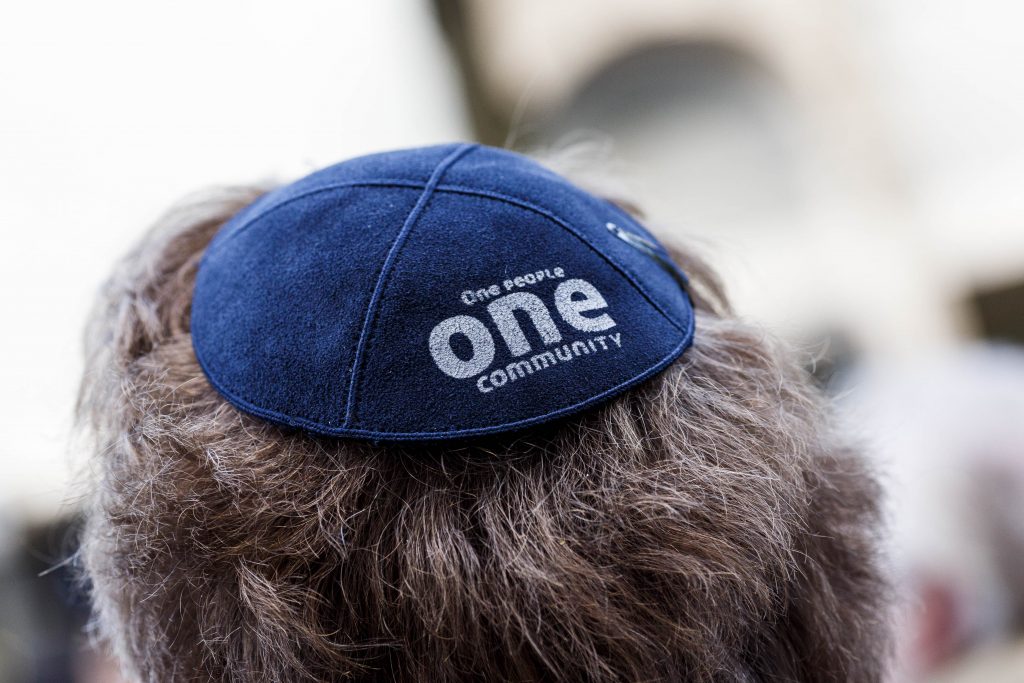 Two guards protecting a Berlin synagogue in the district of Mitte detained a 23-year-old Syrian man who apparently sought to enter the building with a knife on Friday.

According to a report in the Bild newspaper, the Syrian man said “All-hu akhbar”– a phrase frequently uttered before or during radical Islamist terrorist attacks.

The guards drew their firearms and police were notified. A police spokeswoman said the guards kept their weapons holstered but the man ignored them. The security guards said, “Knife away and stop immediately.”

The Bild reported that the Syrian man did not drop the knife and repeated sentences in Arabic. Police arriving at the scene sprayed pepper gas in the would-be stabber’s face, En24.news reported.

The authorities arrested the man and no additional weapons were found on him or in his apartment. There were no injuries.

The police released the man from custody.

“So far the man has not appeared in the police records,” a police spokeswoman said. She said no political motive was immediately recognizable, but state security is investigating the case.