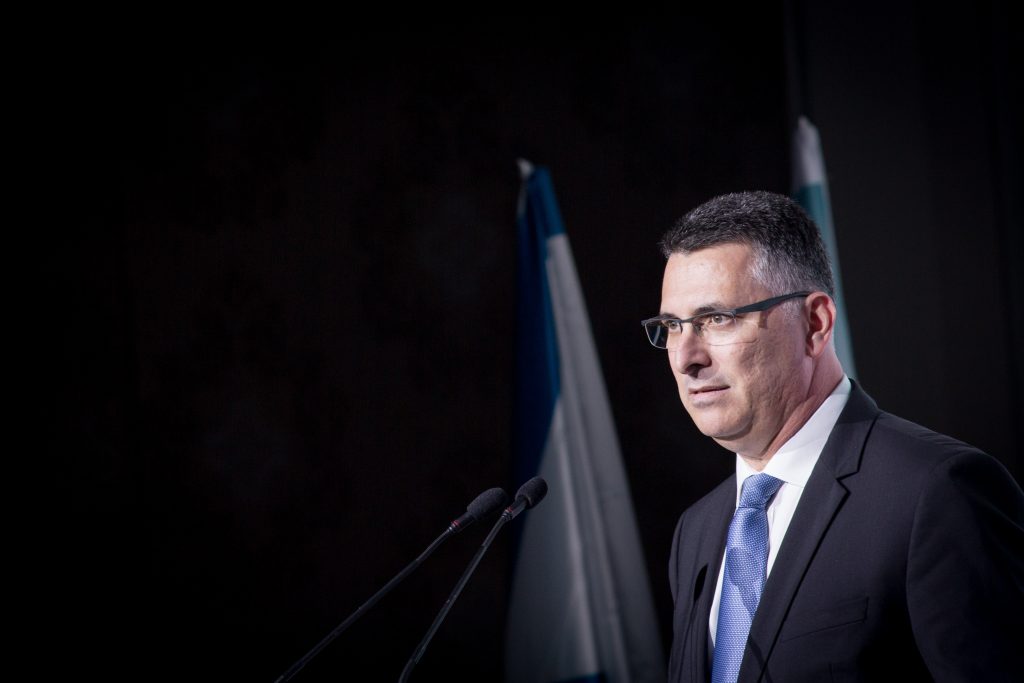 Gideon Saar, long regarded as a contender to succeed Israeli Prime Minister Binyamin Netanyahu‏‏ for leadership of the Likud, emerged on Thursday as a candidate in the possible party primaries in the coming days.

Saar has not fully committed himself. On Thursday, he wrote on Twitter, “I am ready,” after a Likud spokesman said PM Netanyahu was considering holding a snap election to quash what he described as an attempt by Blue and White to promote a coup within Likud in order to facilitate a unity government without Netanyahu.

However, prospects of such a primary were not at all clear. Likud MK Haim Katz, who heads the party’s Central Committee, said it seems unlikely.

“I don’t see any need for a Likud leadership primary because Netanyahu’s leadership can’t be undercut and no one in Likud will dare to come out against him,” Katz is quoted saying in media reports.

“I’ll discuss the matter this evening with the prime minister. If he believes primaries should be held, we’ll do so in a quick, clean and democratic process,” he added.

The Central Committee is the top decision-making body in Likud and has the authority to call leadership primaries.

Earlier on Thursday, Netanyahu told Likud MKs that he had not made a final decision to hold a primary but that it had to be done because “Blue and White is banking on there being a putsch in Likud,” according to The Jerusalem Post.

At a Likud meeting, Saar’s name was not mentioned in a discussion about primaries.

Foreign Minister Yisrael Katz, also a potential successor to the PM, said he would support Netanyahu in the event of a primary.

Netanyahu has previously accused Saar, a popular former minister, of plotting to oust him as Likud chief. Saar has denied the accusation.