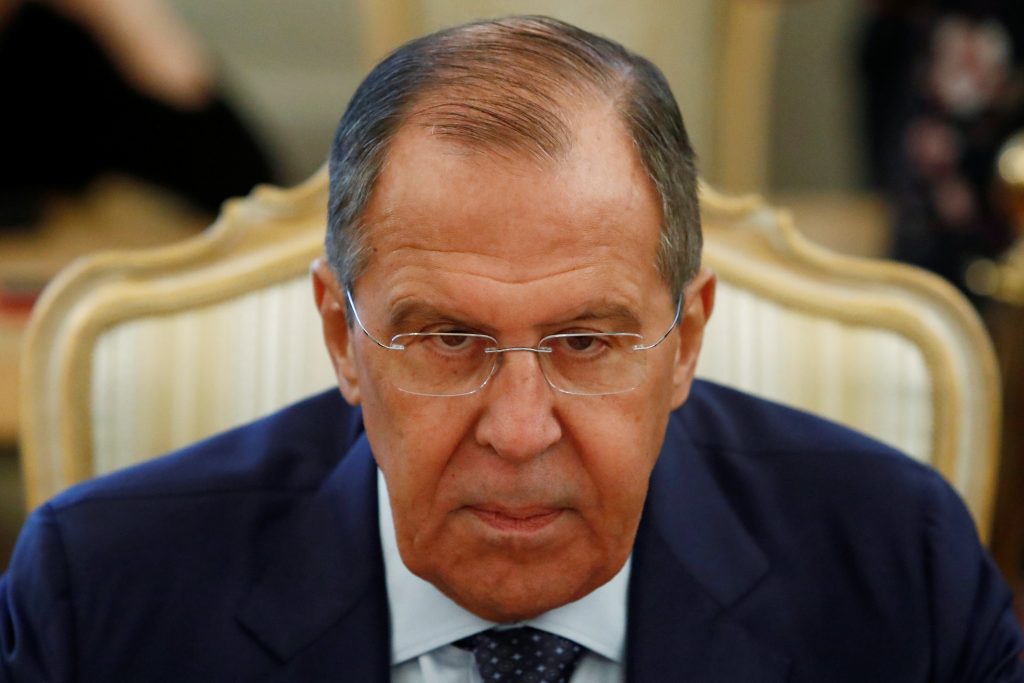 Israeli airstrikes on the territory of Syria might lead to a further destabilization, Russian Foreign Minister Sergei Lavrov said in a newspaper interview.

“Such actions … further destabilize the situation and could lead to an escalation,” pan-Arab daily newspaper Asharq Al-Awsat quoted him as saying.

“Syria should not become a platform for implementing plans or settling accounts. The main task of all concerned forces must be to help restore peace to Syrian territory.”