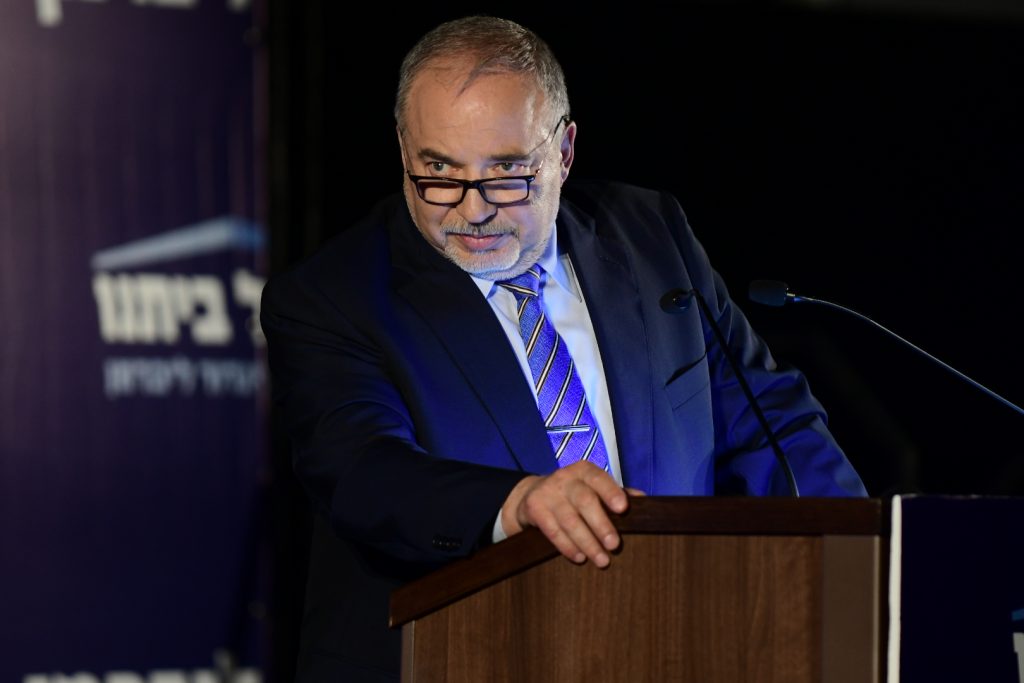 The meeting ended after less than an hour.

At the meeting, Netanyahu requested that Liberman join the government, and to help the country out of the stalemate.

After the meeting, the prime minister’s spokesman said that “no breakthrough was achieved at the meeting,” and that “Prime Minister Netanyahu will update the heads of the nationalist camp bloc at a meeting.”

The meeting came after Liberman said Thursday that he would offer a way out of the stalemate if none is found by Yom Kippur, after which Netanyahu requested a meeting, noting that if they can find common ground, there was no point in wasting time and waiting until after Yom Kippur.