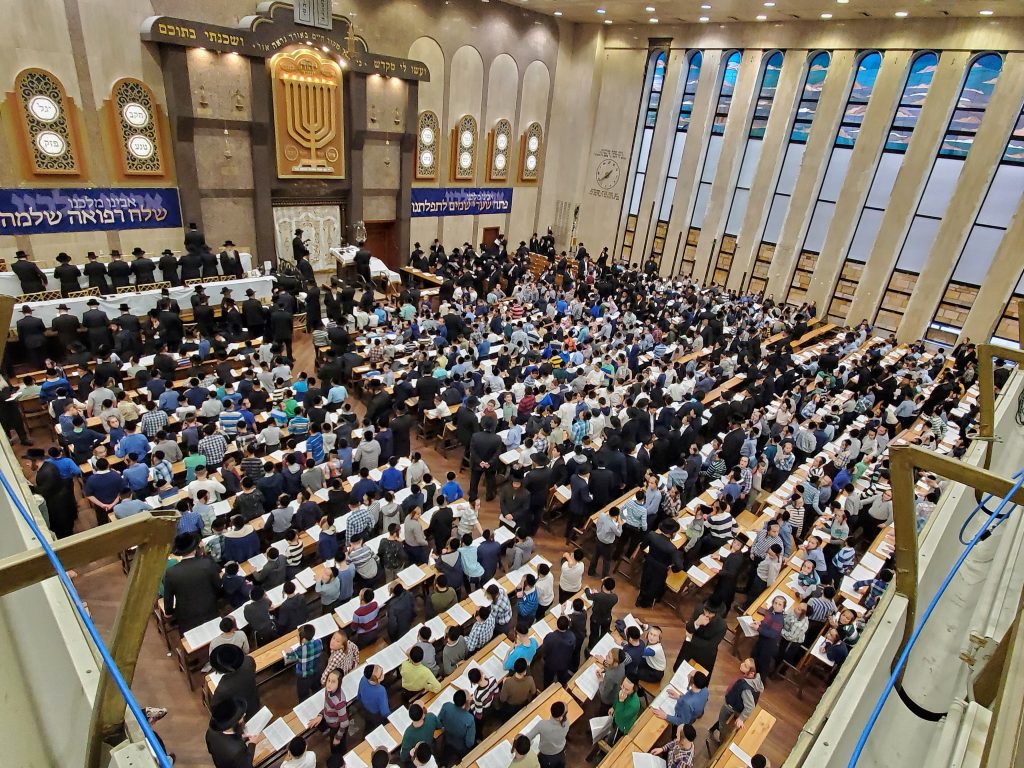 Held during Aseres Yemei Teshivah, the asifah is an opportunity for tinokos shel beis rabban to join together to daven for cholim, the needy and those experiencing adversity At this year’s asifah, participants were also particularly asked to beseech Hashem for a yeshuah in the matter of gezeiros hachinuch.

The event is coordinated by Misaskim, known for its heroic work in providing support and assistance with compassion and professionalism to people confronted by crisis or tragedy, R”l.

This most recent asifah provided great hisorerus and inspiration to all who participated and will hopefully bring many yeshuos to Klal Yisrael.