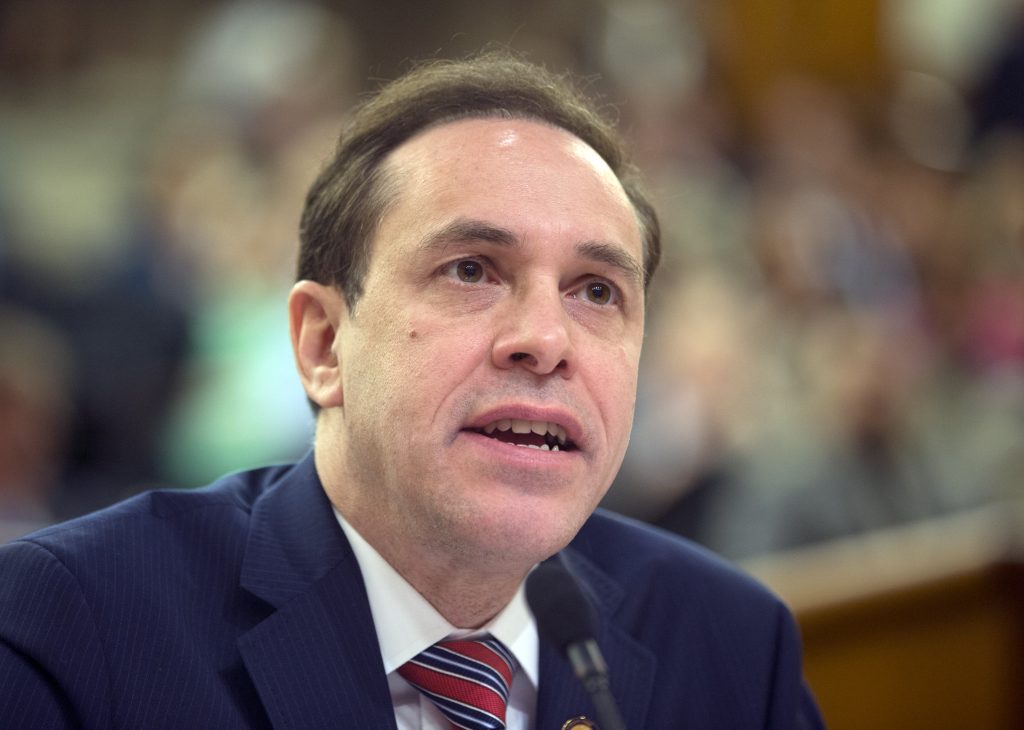 A state appeals court has temporarily blocked New York from enforcing its new ban on sales of flavored e-cigarettes.

The order issued Thursday gives the court time to consider the vaping industry’s lawsuit to block the ban.

It comes a day before the state planned to start enforcing 90-day emergency regulations banning the sale of most flavored electronic cigarettes.

Supporters of a ban such as the American Cancer Society’s advocacy group say kids are getting addicted to e-cigarettes.

But critics including the Vapor Technology Association say the prohibitions are governmental overreach.

States such as Michigan and Rhode Island have moved to ban flavored e-cigarettes.