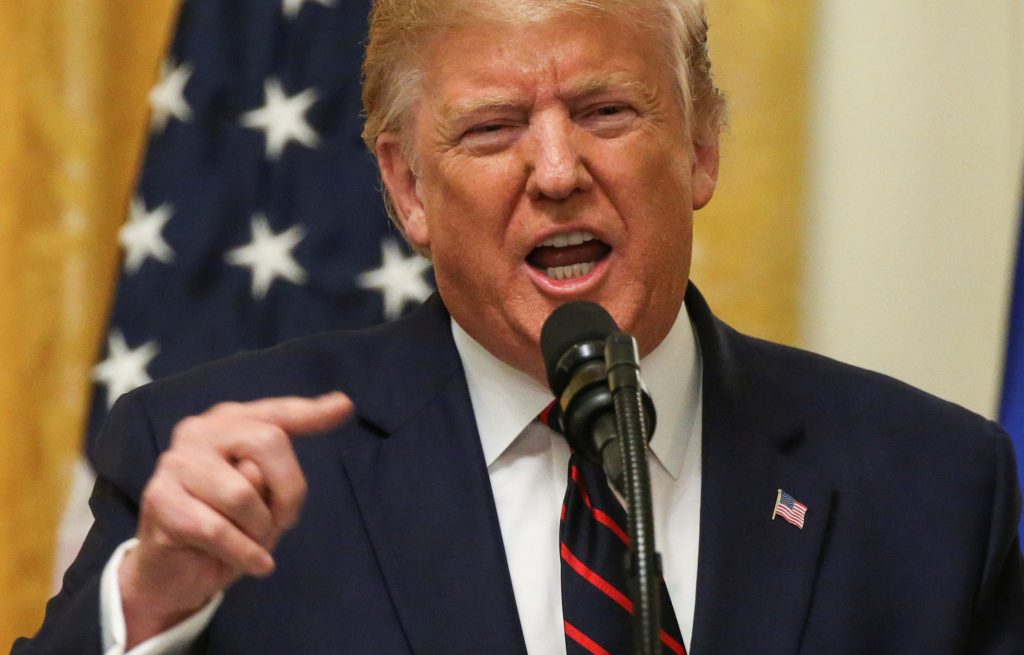 U.S President Donald Trump said on Wednesday he likely will bring lawsuits against some of the people involved in the investigation into whether he or his 2016 election campaign colluded with Russia.

Trump did not mention names but has long expressed frustration at some of the central figures in the investigation by U.S. Special Counsel Robert Mueller such as former FBI Director James Comey. Trump fired Comey in May 2017.

The Mueller probe found insufficient evidence to establish that Trump and his campaign had engaged in a criminal conspiracy with Russia. The Russian state did run a hacking and propaganda operation to disrupt the U.S. election, Mueller found.