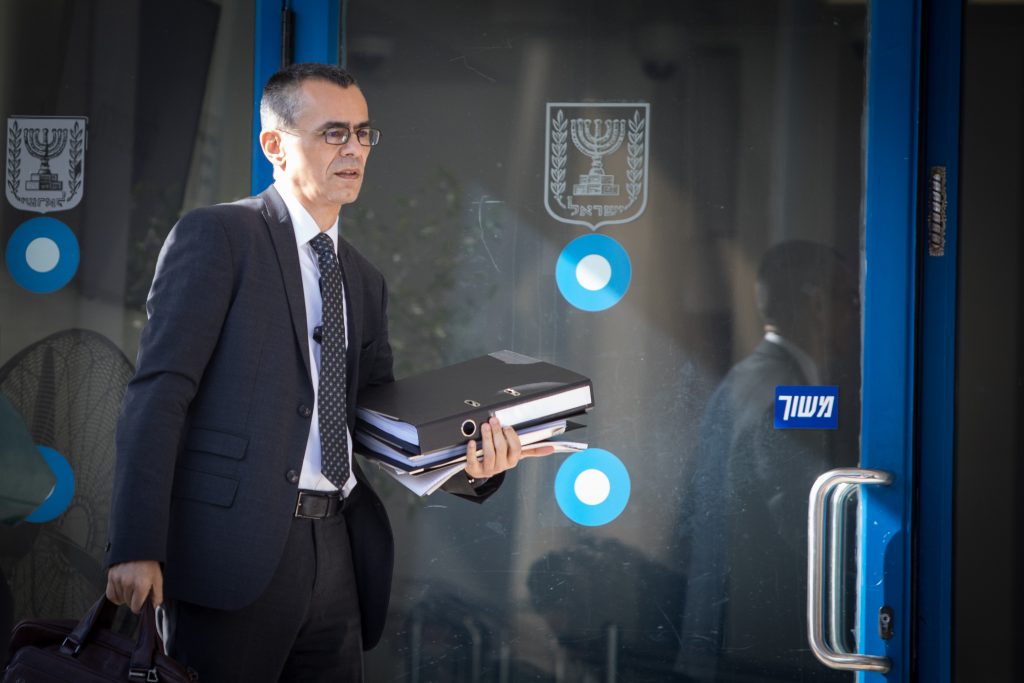 The hearings are scheduled to resume Thursday morning and continue for several more days.

Netanyahu has been accused of bribery, breach of trust and fraud. He has declared his innocence of any wrongdoing throughout many months of investigations, media coverage and calls for his resignation.

Earlier in the day, his lawyers expressed confidence that all charges would be dropped once they have finished making their case for the prime minister.