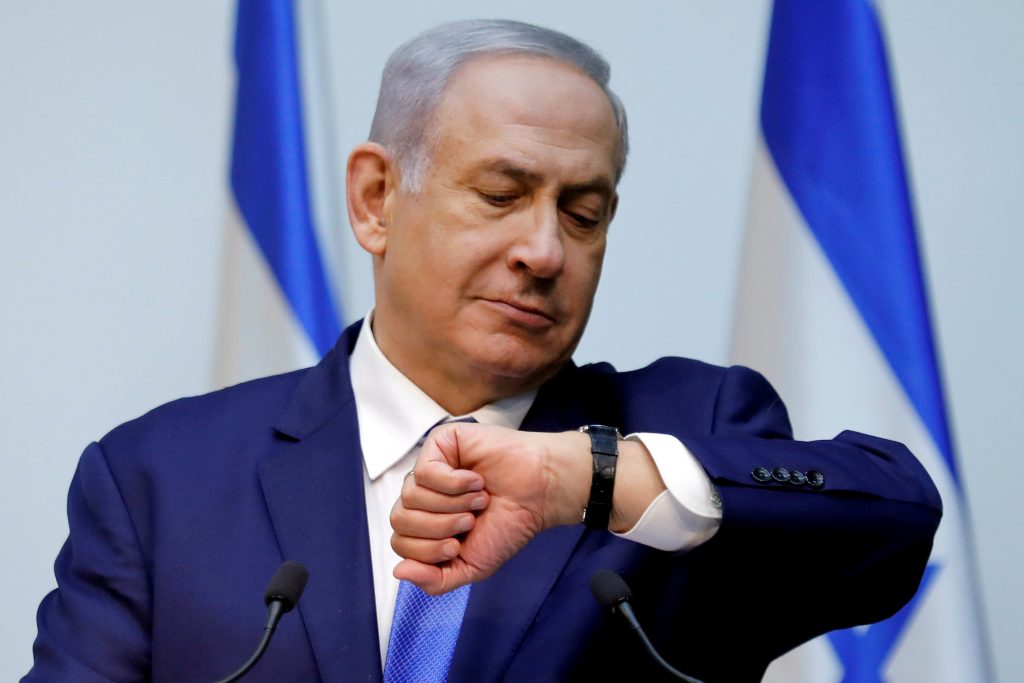 Referring to Liberman’s statement earlier in the day that he would offer a way out of the stalemate if none is found by Yom Kippur, Netanyahu said, “There’s no point in wasting the country’s time. We’ll meet, we’ll see if it’s serious or not, and then we’ll make a decision.”

A meeting between the two was set for Thursday morning at 9:30 in the prime minister’s office, the Likud said.

Subsequently, Liberman confirmed the meeting, and reminded people that his position has not changed:

“It should be noted that all our efforts are to establish a national unity government consisting of three parties – Yisrael Beyeinu, Likud, and Blue & White. We made this position clear before the elections, during the elections, after the elections, and even today at noon after the party leader’s meeting. We will not be partners in any other government.” Liberman said, according to Arutz Sheva.