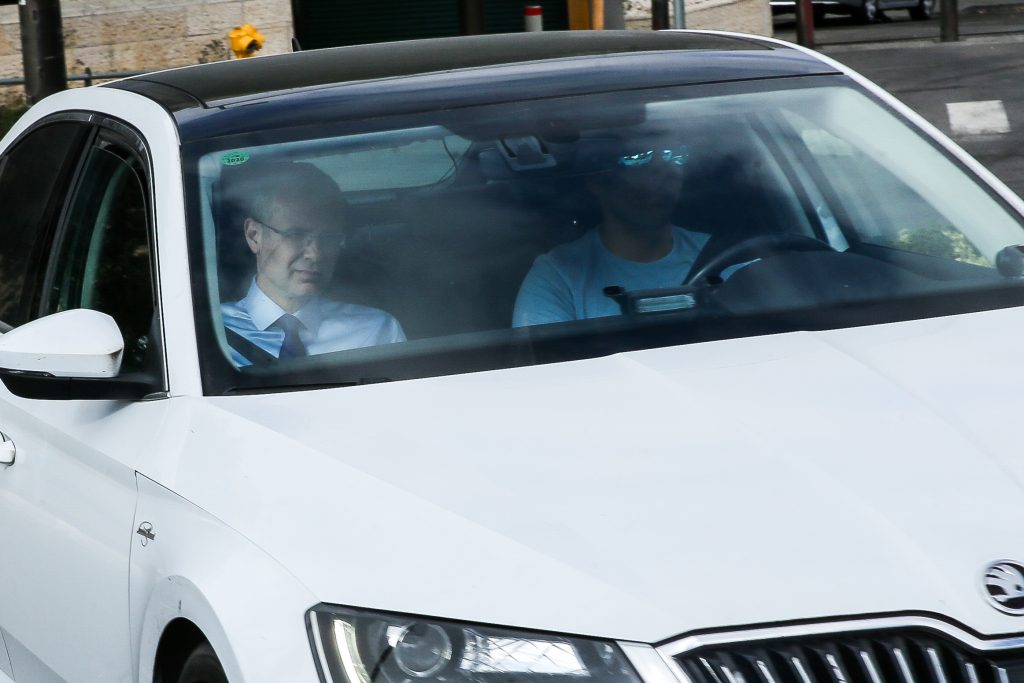 After a meeting between Likud and Blue and White negotiating teams ended inconclusively Sunday, Blue and White announced Tuesday night that it was “indefinitely postponing” a meeting that had been scheduled Wednesday between party head Benny Gantz and Prime Minister Binyamin Netanyahu. The meeting had been requested Sunday by Netanyahu as a last-ditch effort to find a path to a unity government.

In a statement, Blue and White said that the party “has determined that conditions are not ripe for a productive meeting, and as such the meeting set for Wednesday will not take place. The meeting may take place depending on conditions either next week or the week after.”

The Likud said in its own statement that the party “is shocked by the decision of Blue and White to unilaterally end the negotiations an cancel the meeting that had been set for Wednesday. The reason Blue and White decided to end the negotiations was to reorganize for elections. Yair Lapid is doing everything to prevent a rotation agreement between Netanyahu and Gantz, in order to preserve his rotation agreement with Gantz. Prime Minister Netanyahu once again calls on Benny Gantz to show responsibility and prevent new elections, by carrying on with the meeting as planned.”

As a result of the cancellation, Maariv quoted Likud officials as saying that the talks on a unity government could be considered “officially dead.” Party officials on Wednesday will consider whether to inform President Rivlin that Netanyahu is unable to form a government and to ask him to appoint Gantz for the task. In Blue and White, meanwhile, officials quoted by the newspaper said that the meeting Wednesday was called by Netanyahu “just for show, because he is trying to get the minds of people off his upcoming hearing” with State Attorney Avichai Mandelblit on the investigations against him. Mandelblit will decide on recommending issuing indictments after the hearing.