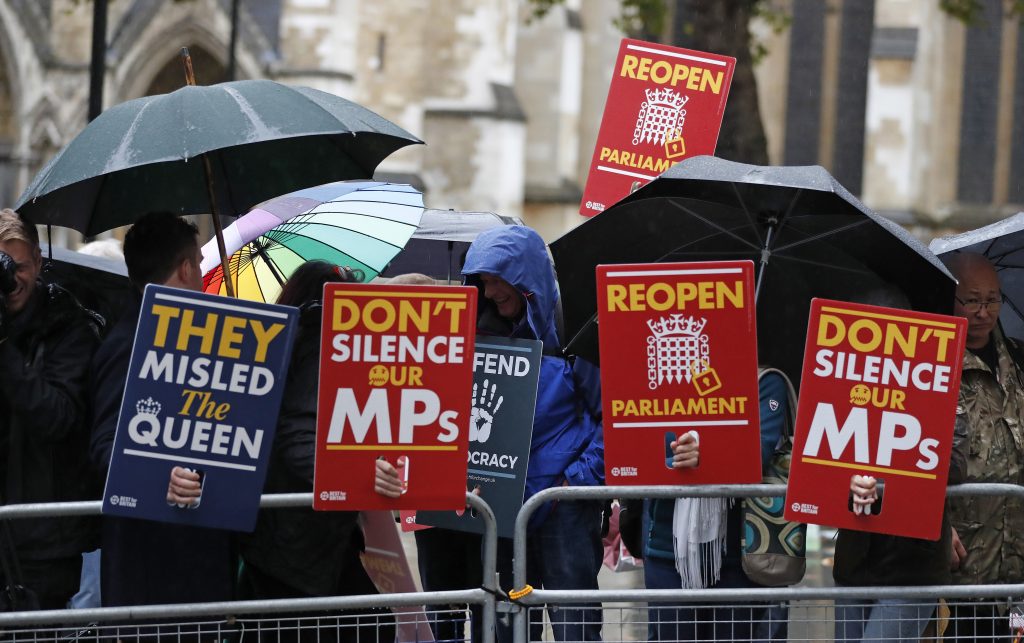 British Prime Minister Boris Johnson said on Sunday he would not resign to avoid having to delay Brexit beyond the end of October.

Johnson has vowed to take Britain out of the EU with or without a deal, despite Parliament passing a law which would require him to ask for an extension to the Brexit deadline if lawmakers have not approved a deal. He has said he would rather be “dead in a ditch” than request a delay.

Asked in an interview with the BBC if he would resign so that he did not have to ask for a delay, Johnson said, “No, I have undertaken to lead the party and my country at a difficult time and I am going to continue to do that. I believe it is my responsibility to do that.”