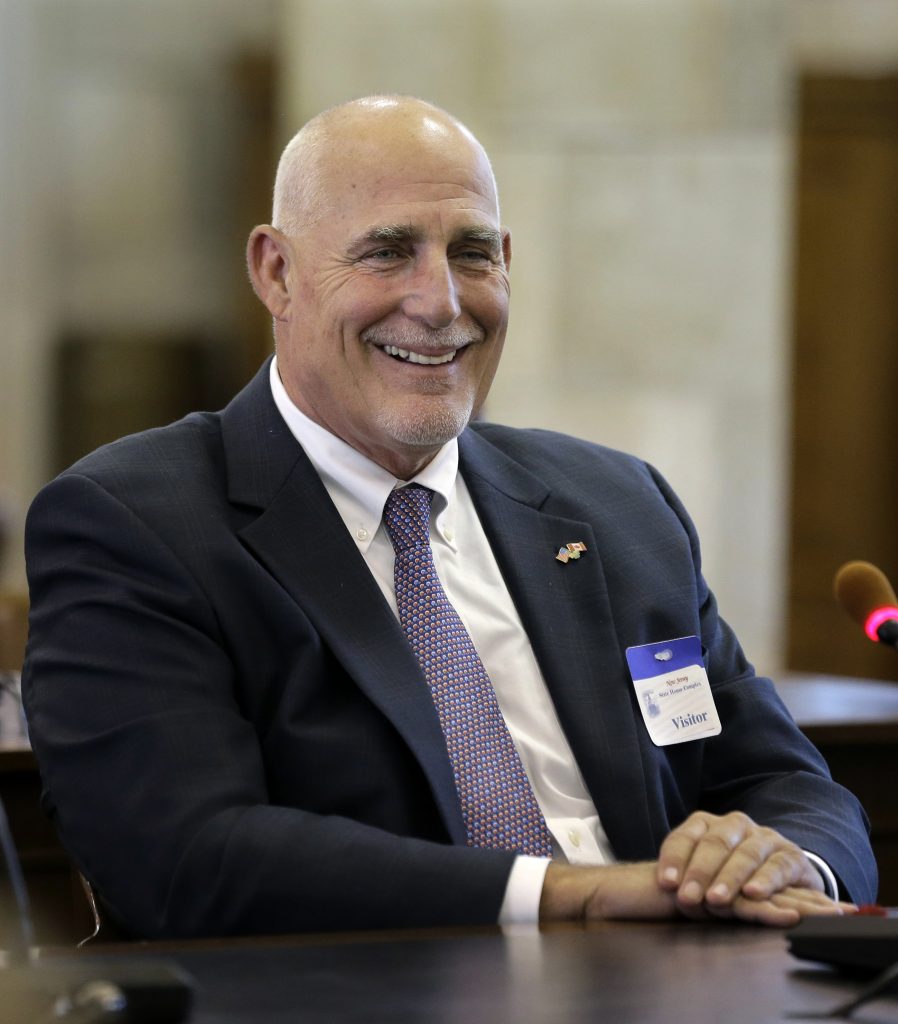 A former carpenters’ union official who once served on the Port Authority of New York and New Jersey board of commissioners has been charged with embezzlement.

The 69-year-old Harvey Cedars resident was appointed to the Port Authority board in 2014 by former Republican New Jersey Gov. Chris Christie and served until early 2017.

The indictment alleges Laufenberg granted himself a $120,000 pension and $180,000 in annual deferred compensation without retiring or receiving approval from the funds’ board of trustees.

He’s also charged with giving a friend who was a low-show employee a full-time salary with benefits and a pension.

Laufenberg’s attorney said Saturday his client is innocent and will fight the charges.